Tokyo is one of the most exciting cities i’ve ever visited. With its 13 million inhabitants it’s one of the biggest city in the world. Many different districts and the mix of tradition and modernity make it a fun city to explore. You need at least 4 days to be able to visit the most important districts and feel the special vibe of the city. The most convenient way to explore the city is by subway, so it’s worth to buy a 1-day pass for 600 yen. Here are the best things to see in Tokyo.

Shibuya is a famous shopping district that gets really entertaining in the evening. Don’t miss to walk across the busiest intersection in the world, also called “The Scramble”. 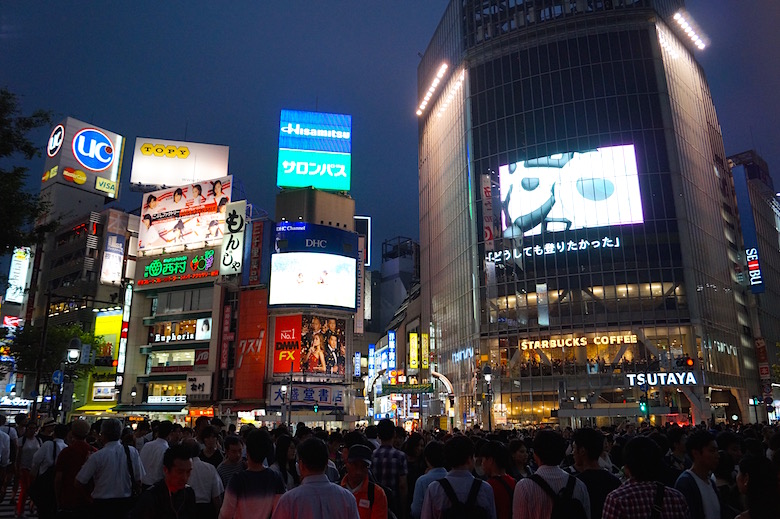 This television broadcasting tower opened in 2012 and is now, with its height of 634 meters, one of Tokyo’s most famous landmarks. From the 350th floor you have a great view over the city. 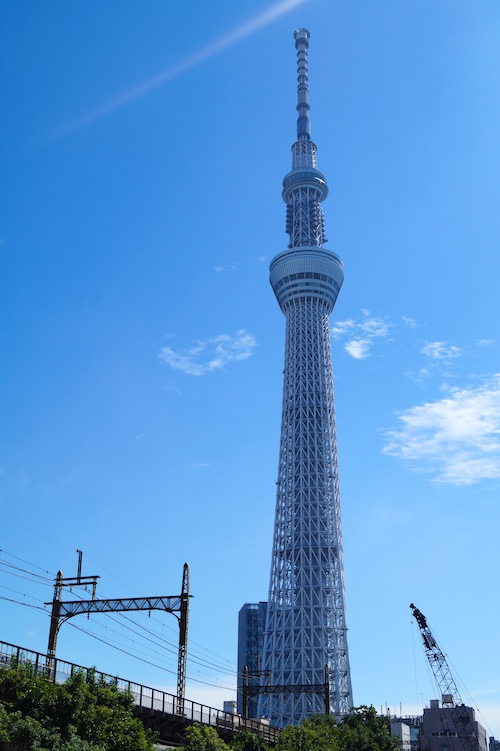 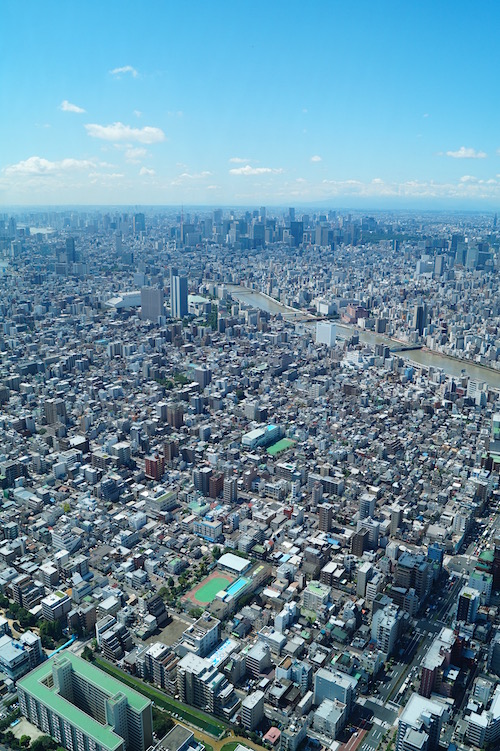 Ueno Park is a huge and famous public park in central Tokyo. With its numerous attractions like the Shinobazu Pond, the Kiyomizu Kannon Temple and the Toshogu Shrine its one of the most visited tourist attractions in the city. 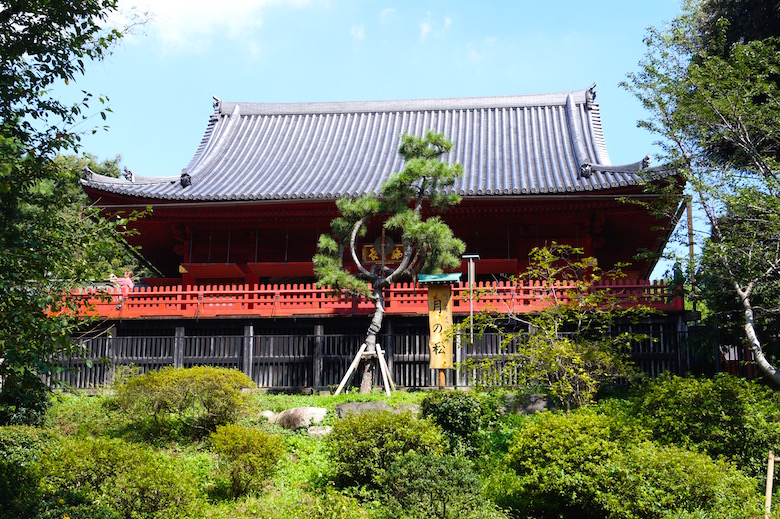 This district is also known as Tokyo’s discount electronics store and Anime district. It’s fun to walk around in the evening when the buildings are illuminated. Don’t miss to visit one of the famous maid cafés, it’s unique experience that has to be done in Tokyo. 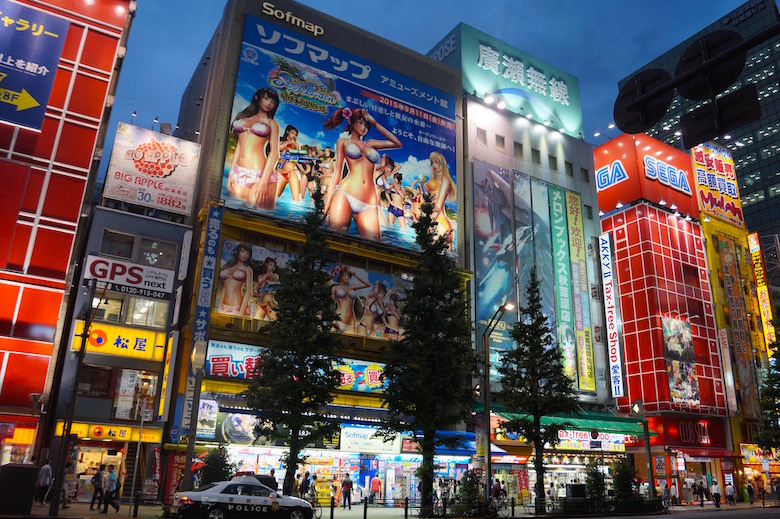 The biggest fish market in the world is fascinating. Everything seems so organized and at every stand something is happening. Just walk around and get a look at the different varieties of fish and the daily work of the sellers. 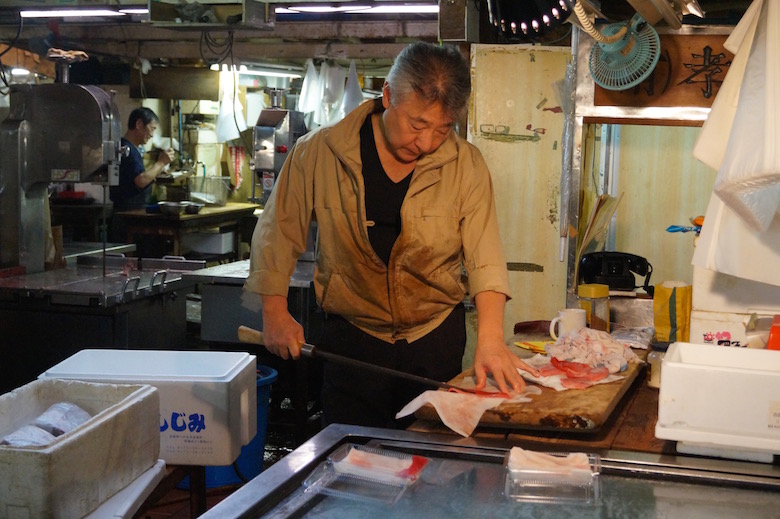 With the height of 238 meters Mori Tower is one of the highlights in the district Roppongi. On the 52nd floor you have an amazing view over the city and on the 53rd floor you’ll find the well-known Mori Art Museum. 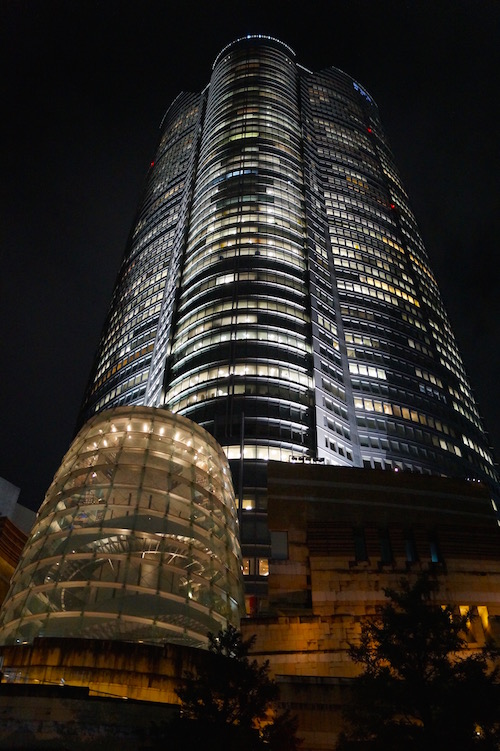 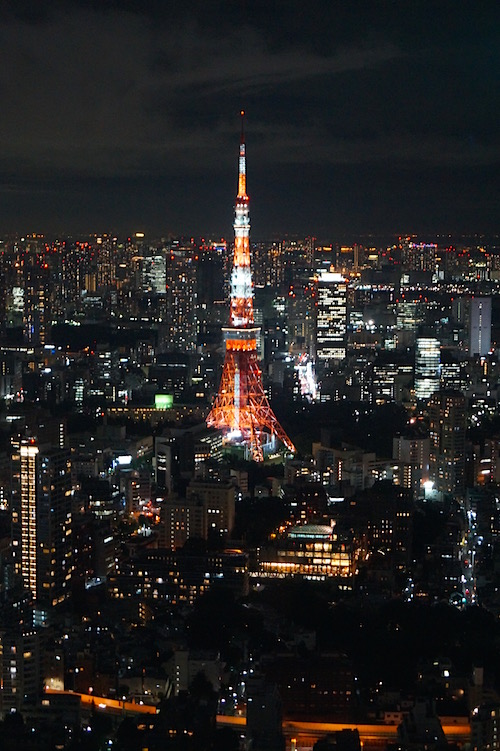 The oldest and very popular temple can be found in Asakusa. If you still need some souvenirs you will find a lot of shops on your way to the temple. 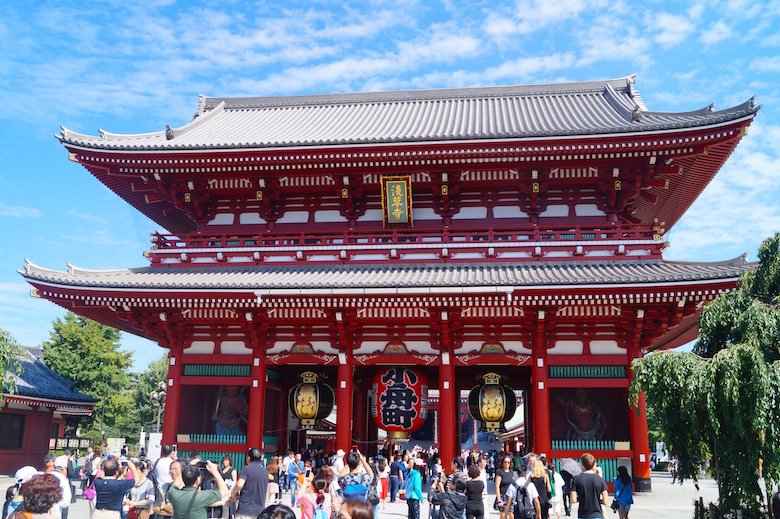 Trendy shops, fashion boutiques and cafés is what Japanese teenagers are looking for in this street. Try one of the yummy crêpes that look a bit different than in France. 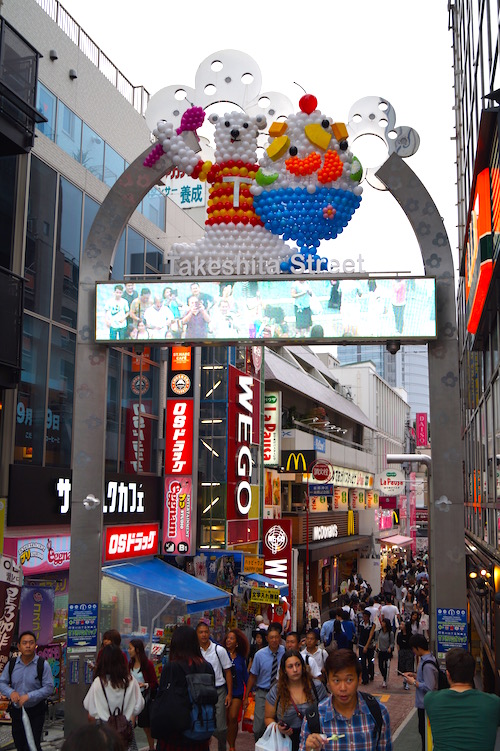 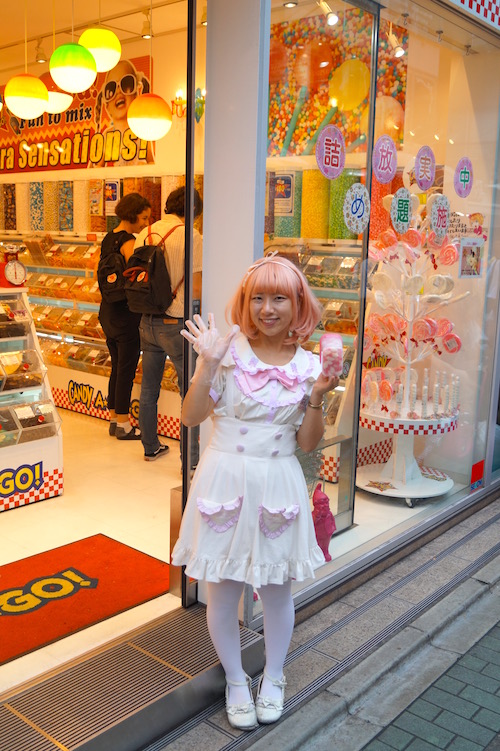 This beautiful garden lies in between Tokyo Bay and the busy Shimbashi area. You can easily spend one or two hours in the garden and having a drink at the charming Teahouse. 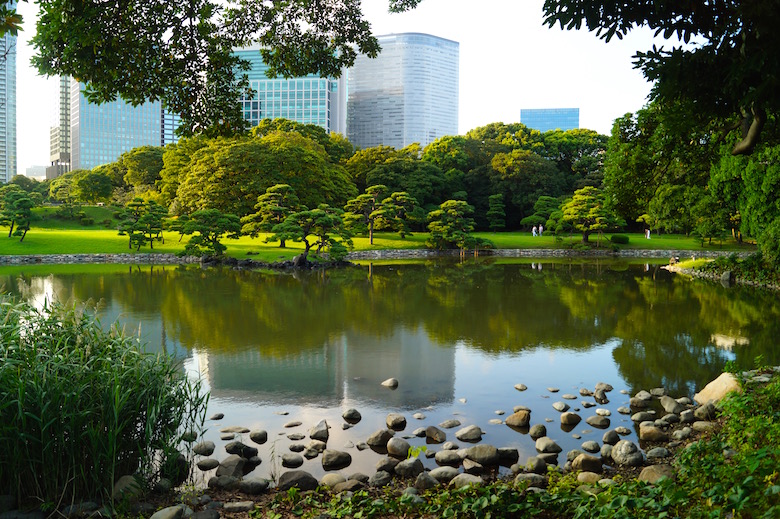 Paris has the Eiffel Tower and Tokyo the Tokyo Tower, but the Japanese copy is 13 meter higher than the original. Especially at night this steel tower looks amazing. 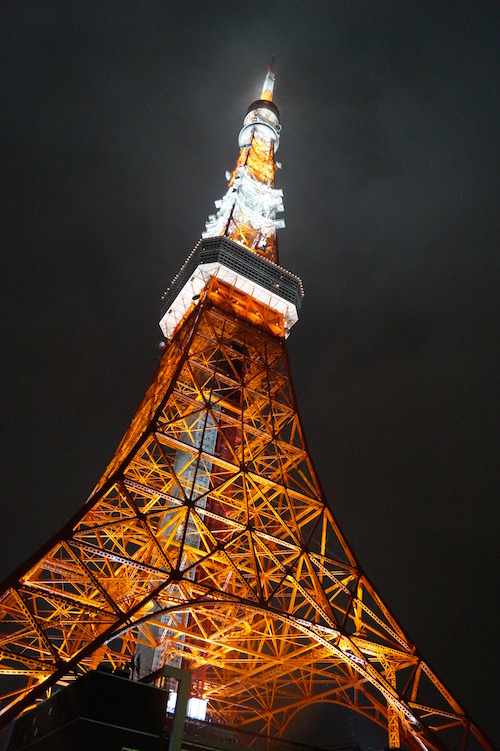 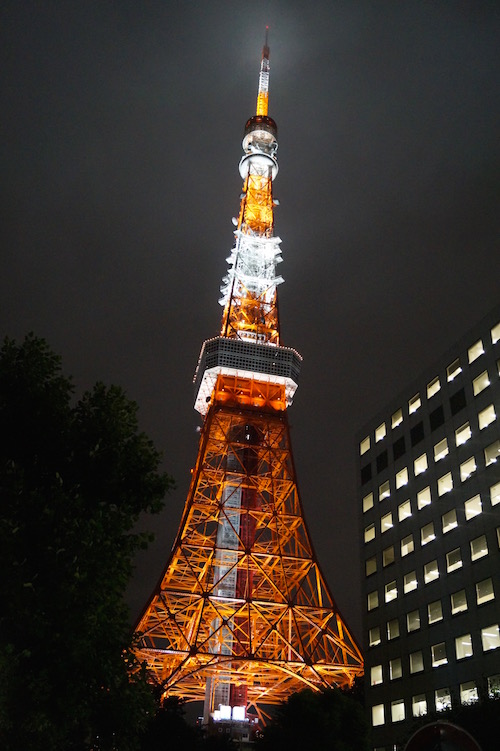 Forget all the sushi restaurants you have been to so far. You will find the best ones in Tokyo. The taste is incomparable. If you wanna try something a bit more exotic try Uni, a sea urchin filled with pieces of fish. 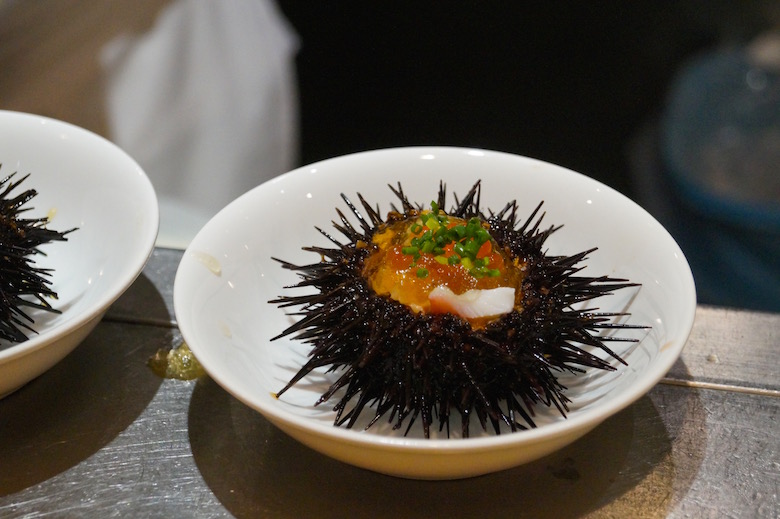 Not far from Shibuya you’ll find this popular shrine which lies in the middle of the mystic Yoyogi Park. 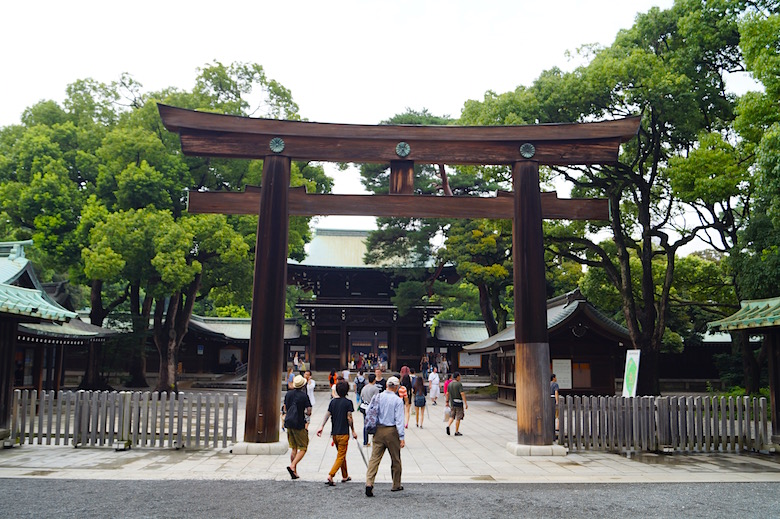 Even if it’s forbidden without a special permission to visit the imperial palace, the area of the palace is still breathtaking. You can admire the walls and visit the eastern part of the gardens. 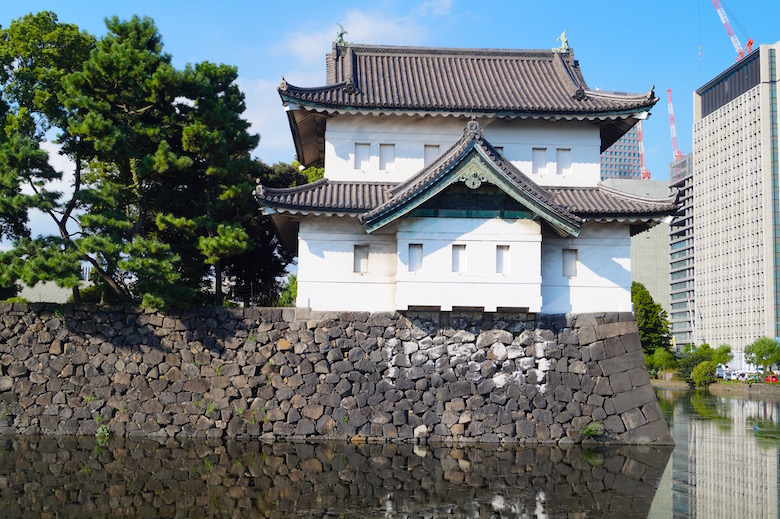 The National Museum of Tokyo is a good way to learn a lot about the history of the city. You can combine the museum with the visit of the Ueno Park. 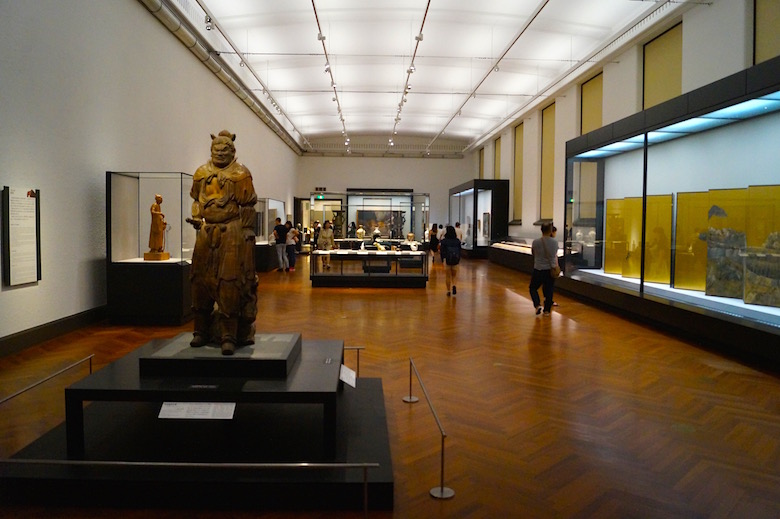