Hue, the former capital of Vietnam, is one of the most interesting cities to visit in Vietnam. There are plenty of sights to visit and it’s quite easy to spend a few days in the city. The best way to explore the different sights (most of them are far away from each other), is to hire a driver for the day, but the old city can easily be done on foot. Here are my 4 favorite things to see in Hue.

The Imperial City of Hue, a walled fortress, is one of Vietnam’s seven UNESCO World Heritage Sites and attracts many tourists. It can be divided in two parts: the Citadel (the central structure)  and the Forbidden City, which was almost entirely destroyed in the wars. You can easily spend the whole day in exploring the Imperial City. 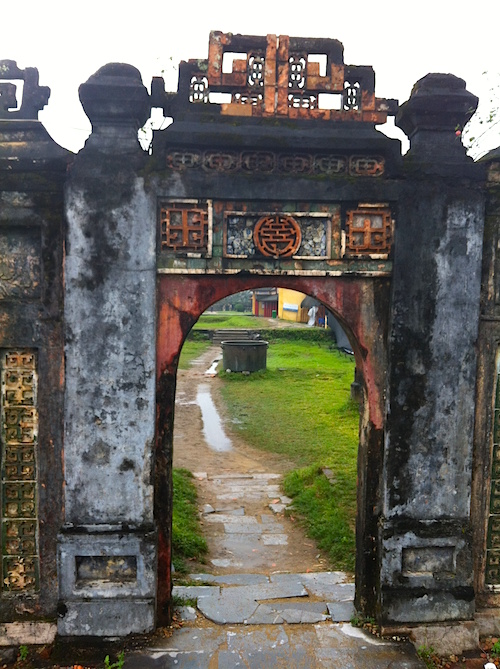 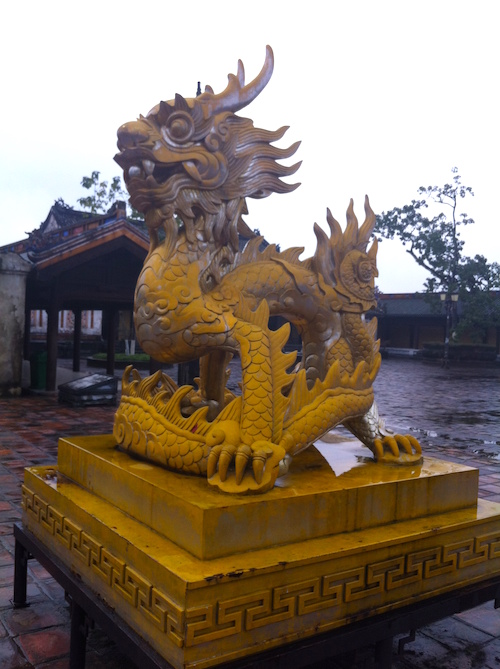 With seven stories, Thien Mu Pagoda is the highest religious building in Vietnam and also the unofficial symbol of Hue. It was built in 1601 on Ha Khe hill, on the north bank of the Perfume River. 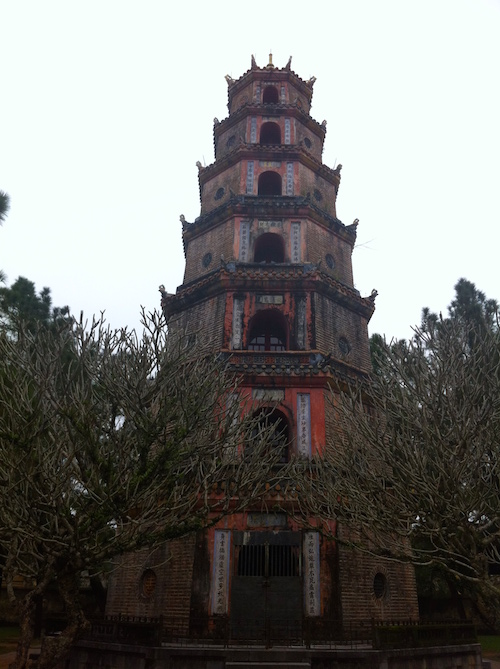 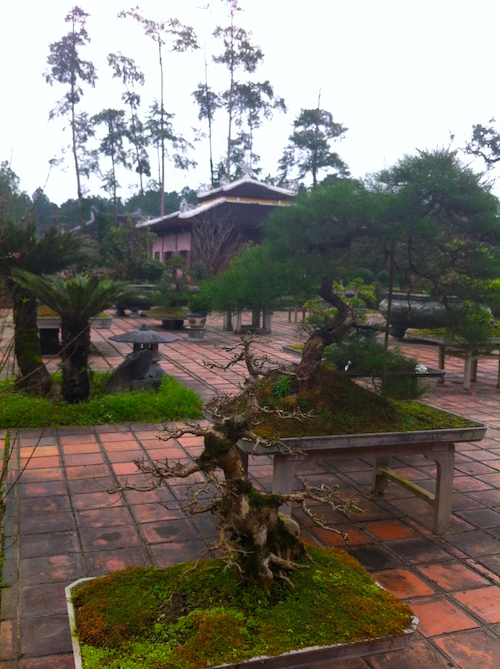 10 km from Hue, in the Chau Chu mountain, lies the tomb of Emperor Kai Dinh. Despite being one of the smallest Nguyen royal tombs, it is one of the nicest to visit. Don’t miss to take a look at the Thien Dinh Palace with its pretty paintings. 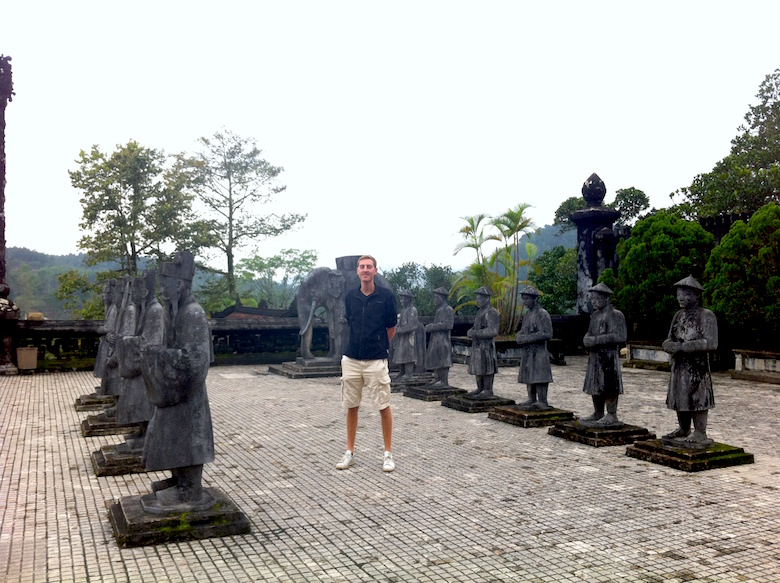 Tu Duc’s tomb was built in 1867 and is about 12 hectares wide. More than 50 constructions are waiting for you inside the wall including pavillons, temples and stone houses. 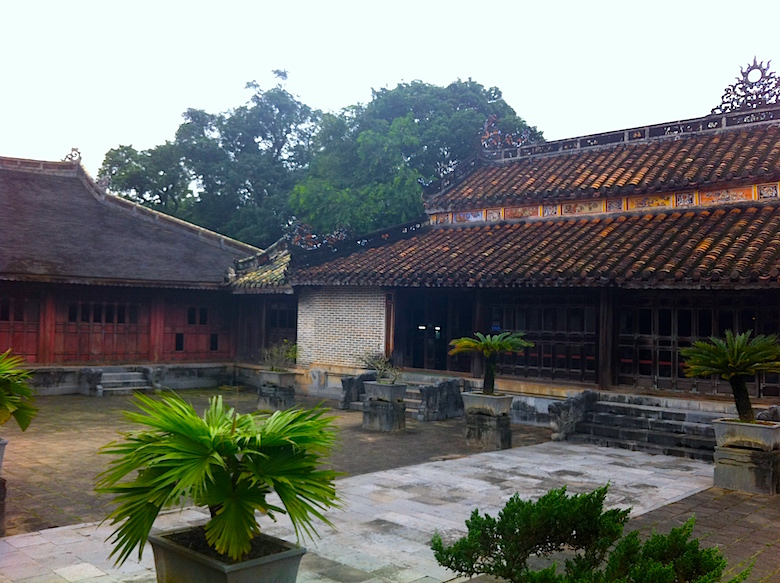