Enna, the capital of the province of Enna, is a city in Sicily and has around 28 thousand inhabitants. Enna is located in the geographical center of Sicily at an altitude of 968 meters on a horseshoe-shaped summit on Monte San Giuliano. Enna is also called Belvedere (view point) or navel of Sicily, due to its strategically important central position on the island. The town itself can be easily visited during a day trip in combination with the Villa Romana. Here are the top things that you need to see:

The Castello di Lombardia was one of the largest castles in Sicily. The castle was built on the ruins of an Arab fortress and got its name from Roger I, who commanded Lombardian mercenary troops in it. The castle is located on the outskirts of Enna at an altitude of about 980 meters above sea level and with an area of ​​27,000 m² it is one of the largest castles in Europe. Of the original 20 towers still six remains and the largest courtyard is used in summer as a open-air stage. From the platform of Torre Pisana, the highest tower, you have amazing views of the Mount Etna in the east, the Monti Nebrodi and the Monti Madonie in the north, on the Lago di Pergusa and on clear days you can also see the Mediterranean Sea in the south. 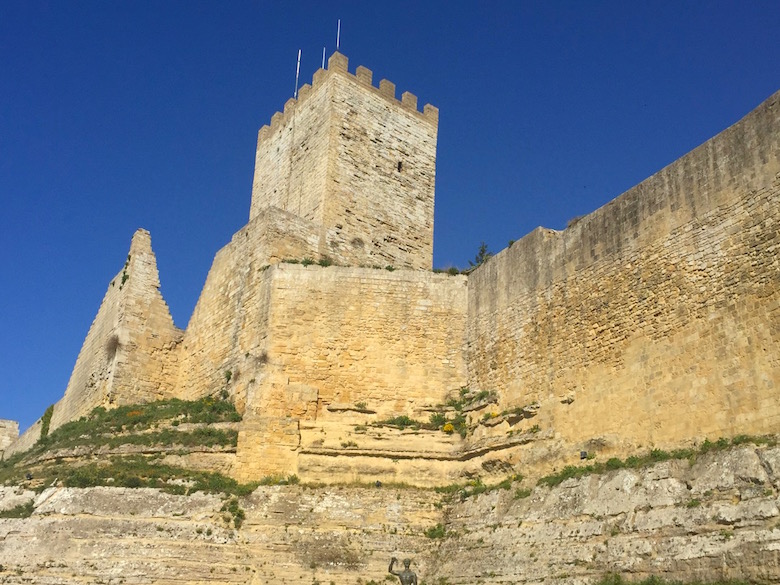 The church Maria Santissima della Visitazione, often also called Cathedral of Enna, is the most important church in Enna. It was founded in 1307 by Eleonora, the wife of Frederick II and got destroyed  by a fire in 1446, before it was rebuilt. 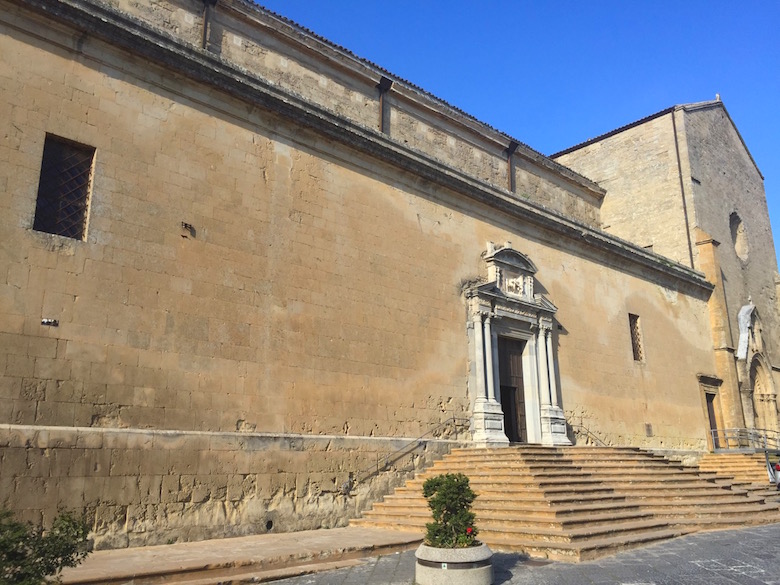 This Gothic-Catalan style fortified mansion dates back to the 16th century and was home to illustrious and noble families, like the Falanga family and the Petroso family, who have contributed over the centuries to the maintenance of the decor and splendor of this building. Since the 19th century, the Palace is owned by the Patelmo family, who’s family members are lawyers and estates landowners, who have proceeded to restore the facade of the noble floor. 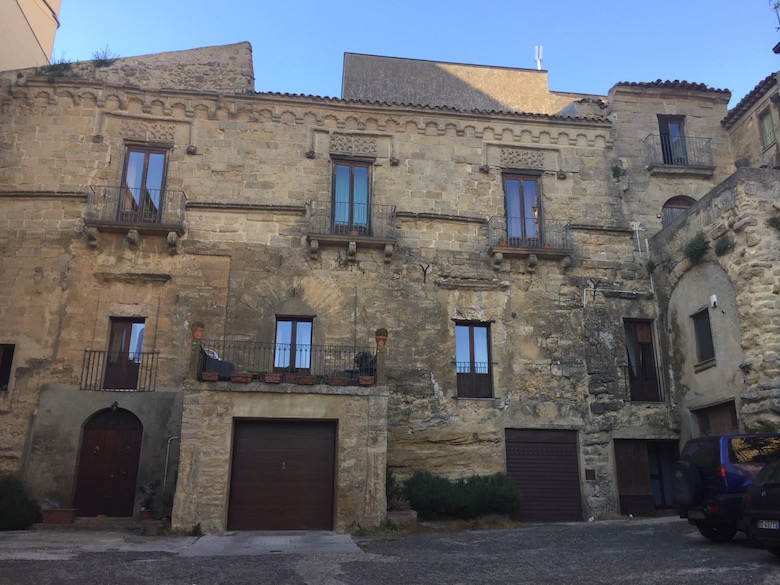 Piazza Francesco Crispi, with its tiny fountain in the center, has some of the best views in Enna. Especially the view on the small town Calascibetta are marvelous. 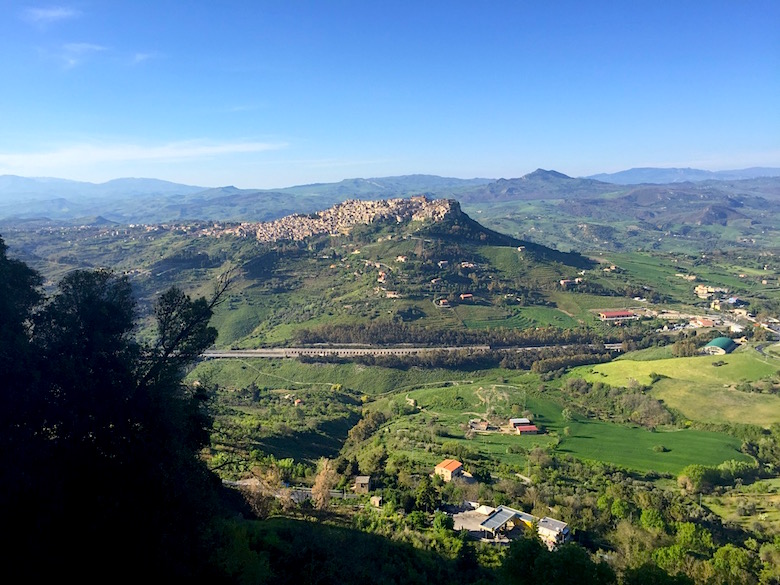 Next to the northern edge of Enna’s main square Piazza Vittorio Emanuele, you will find the massive church Chiesa di San Francesco d’Assisi and its impressive bell tower.The church was built in the 14th century and houses paintings by the Flemish painter Simone de Wobreck and Francesco Ciotti da Resuttano. 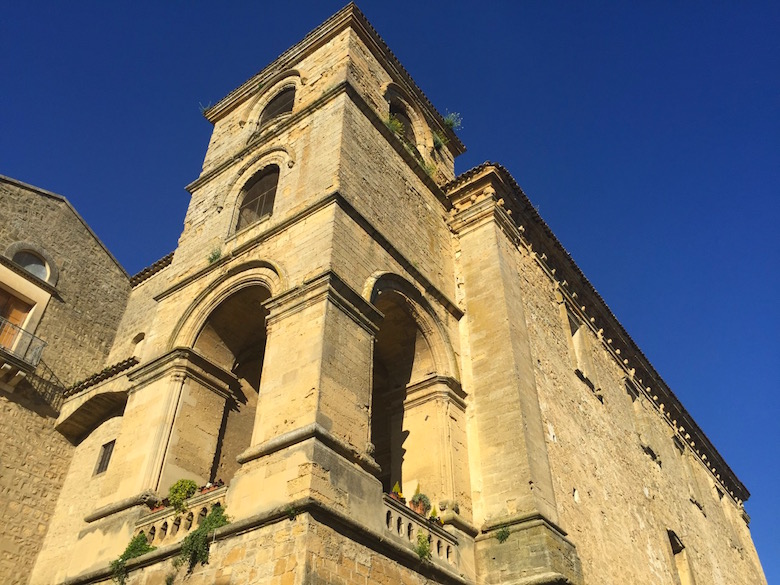