Split is the second biggest city in Croatia and the perfect place to experience the real dalmatian life. There is always something going on in the city which combines modernity and tradition. Especially in the heart of the city, in the Diocletian’s Palace, one of the most astonishing Roman ruins in the world, the city shows its vibrant side with its numerous cafés, restaurants and shops. For travelers that are also looking for some beach time, Split has numerous beaches, because the city lies at the beautiful Adriatic coast. Split is also the perfect starting point to get to one of the marvelous islands like Hvar and Korcula. You can easily discover the city center in one day, but keep in mind that in summer the city gets really crowded and the temperatures are really high, so perhaps its better to visit the city in spring or autumn when the crowds are gone. ​

Split’s cathedral, which is surrounded by 24 columns, was originally built as Diocletian’s mausoleum. The most interesting parts are the bell tower, the black sphinx made of black granit in front of the right wall and the crypt that you can find in the basement. 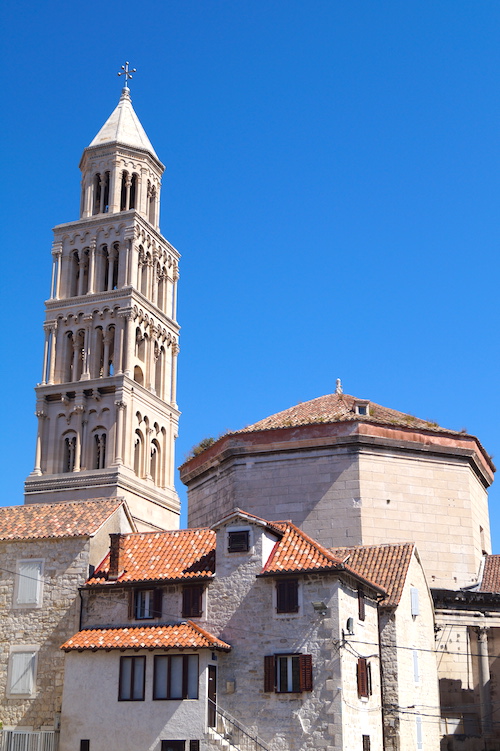 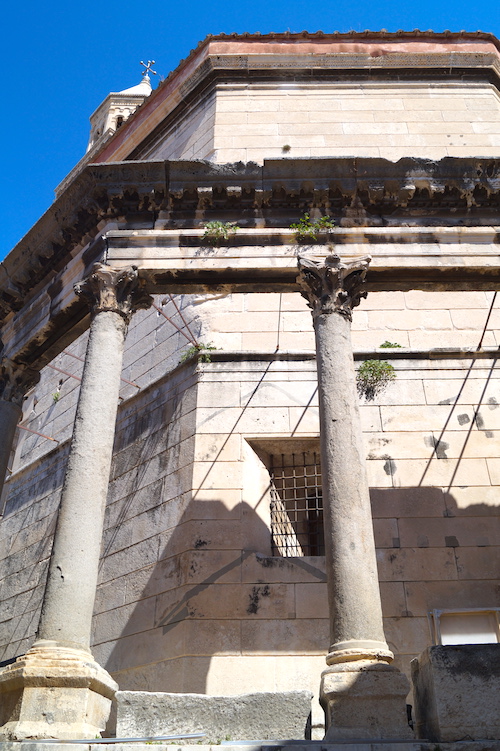 During the Middle Ages, this was the only open gate. The fate of those seeking refuge within the palace’s walls was decided between these two gates, as it served as a courtroom. 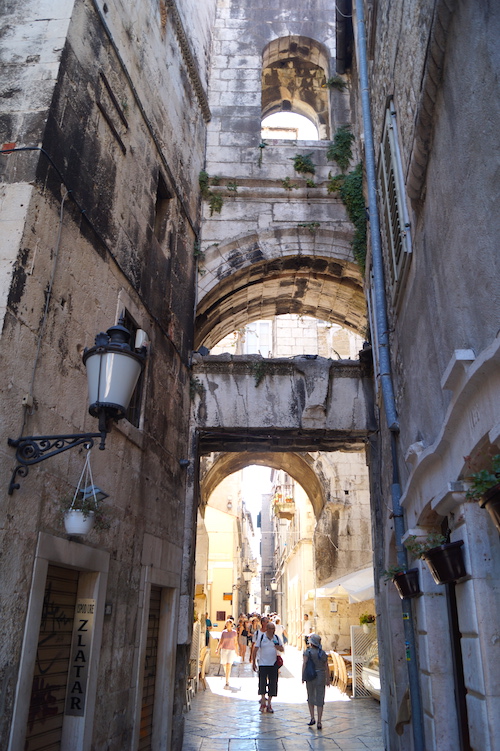 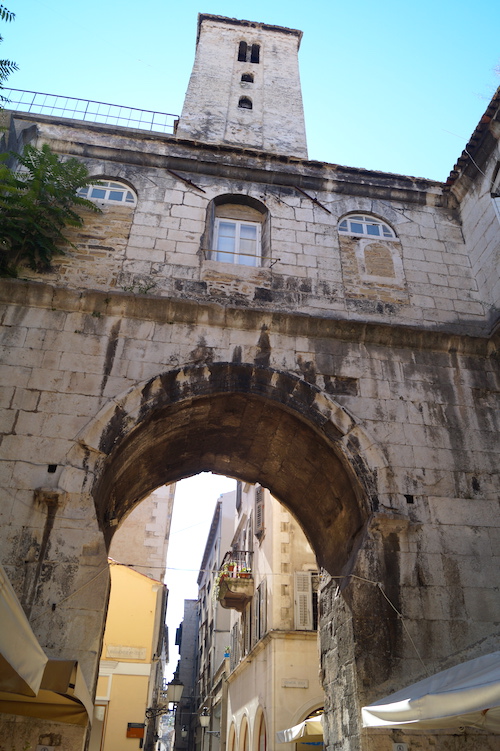 This gate, which was built in a shape of a rectangle, was only used by the emperor and his family Its facade was decorated with niches containing figure sculptures of the four tetrarchs. Next to the gate you will find the sculpture of Gregorius of Nin, who fought for the right to use old Croatian in liturgical services. 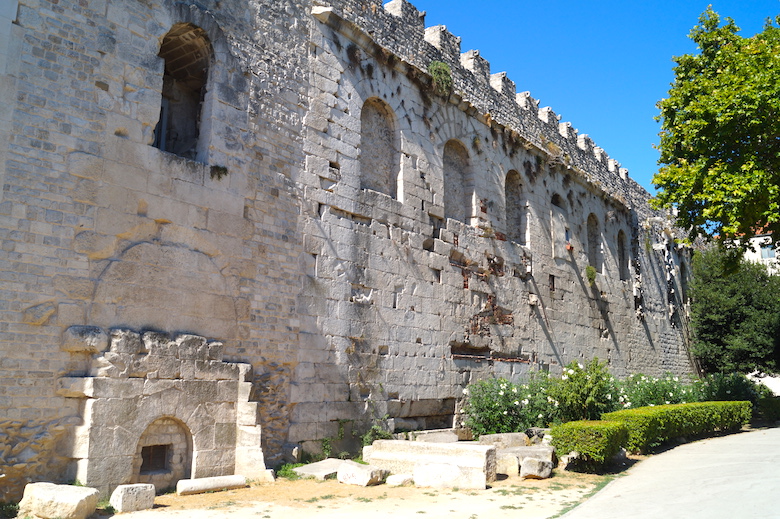 The Temple of Jupiter was built around the 3rd century and is a miniscule rectangular temple with a very characteristic vaulted ceiling featuring a myriad of stone blocks, each with a different central motif. The doorway features very intricate moldings that tell a story in itself. It is considered to be one of the best-preserved Roman temples in the world. 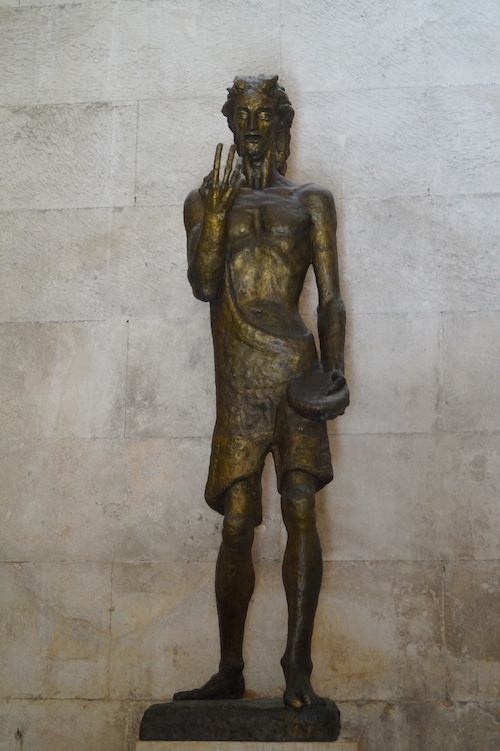 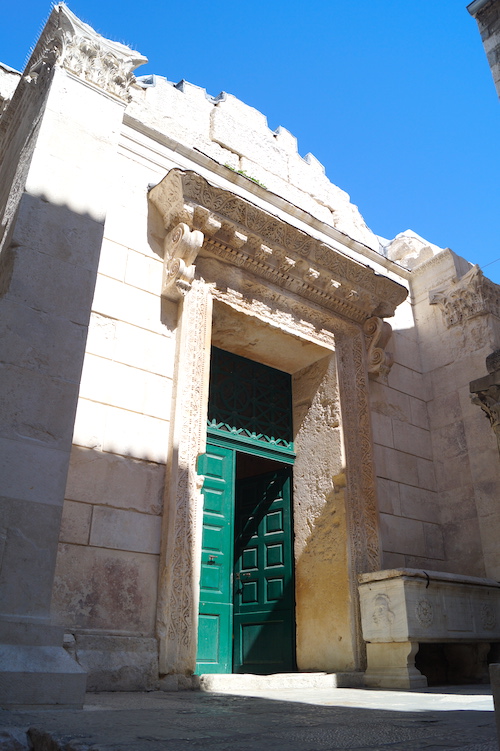 ​The Silver Gate however, is not as richly decorated as the Golden Gate but you can vaguely spot the remains of the octagonal towers on either side of the gate. From the Silver Gate you have an excellent view on the Cathedral of St. Domnius. 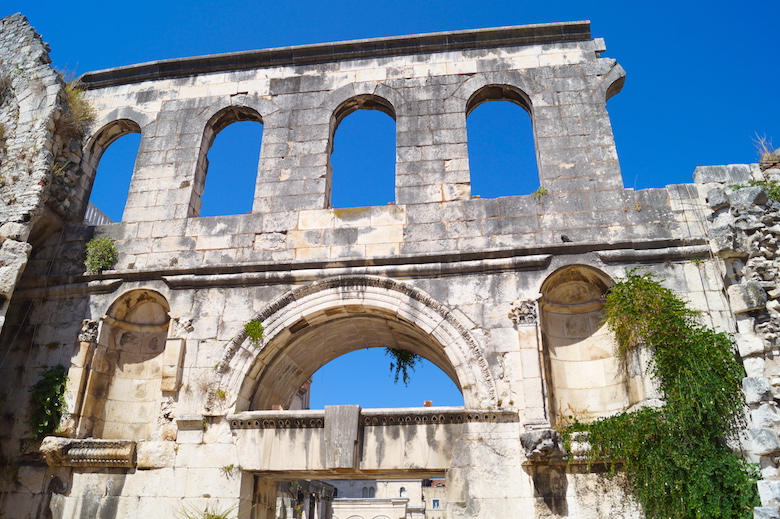 West of the cathedral are massive steps leading into the well-preserved vestibule. The circular ground floor has such great acoustics that different klapas sing here a cappella in the mornings. 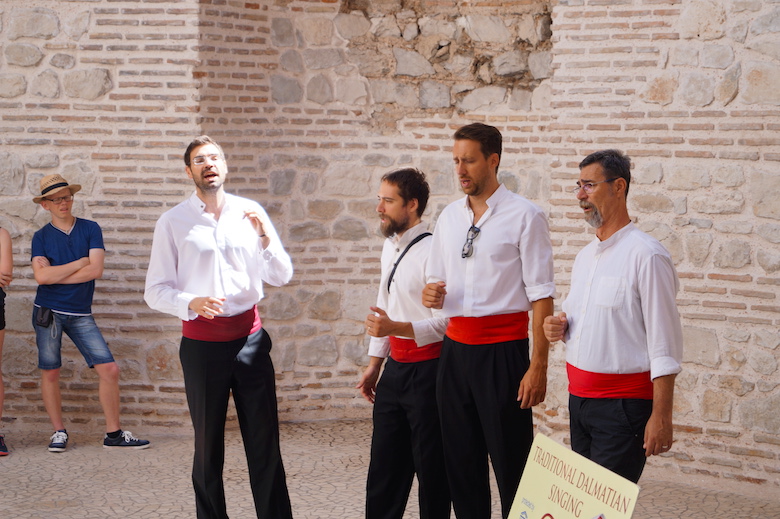 Trg Republike (Republic Square) is a large open square located just west of Riva and is surrounded on three sides by an elaborate red neo-Renaissance structure known as Prokurative. The design of Prokurative is largely inspired by architecture in Italy during the time of construction and closely resembles St. Mark’s Square in Venice. 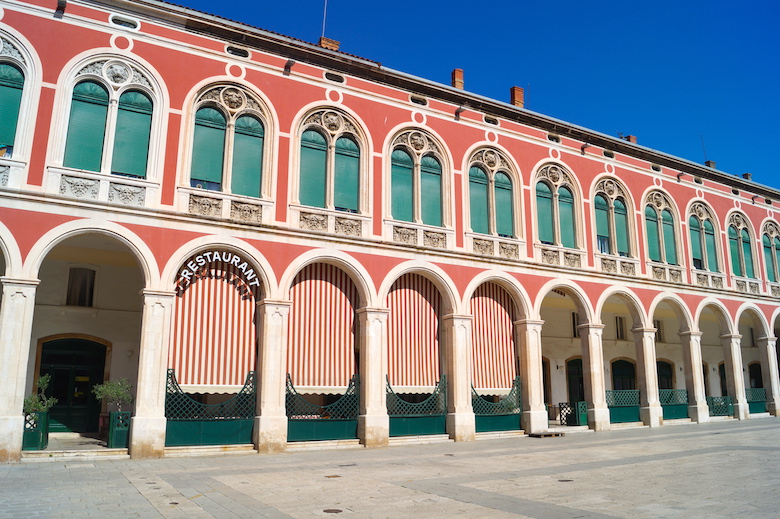 ​Riva is the heart of the town and the promenade is lined with cafes, bars, eateries and souvenir shops. Enjoy morning or evening stroll and observe the boats and big cruise ships entering the port. 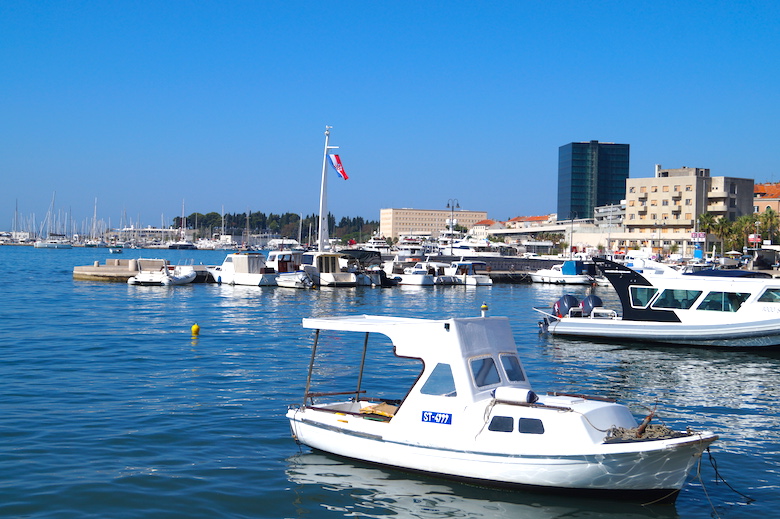 Narodni Trg is a beautiful square just outside of the Diocletian’s Palace. It’s the perfect place to have a drink and to admire the Old Town Hall, which accommodates temporary exhibitions today. 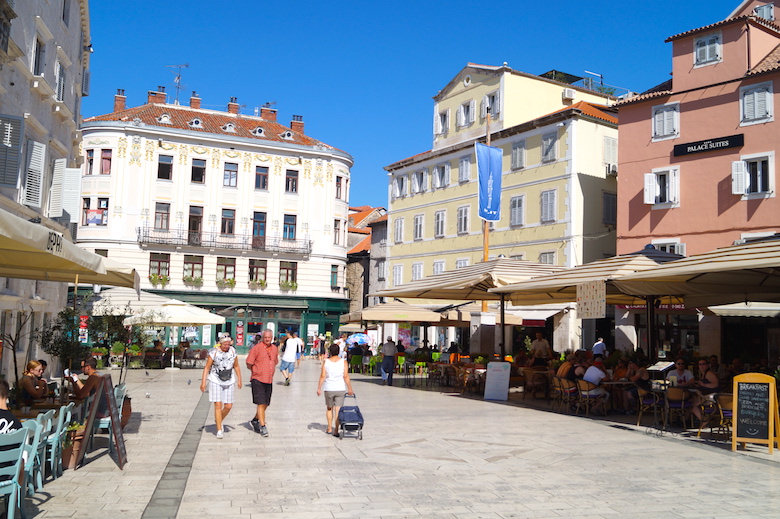