Gyeongju, also called the museum without walls, has a large amount of historical sights and is one of the most visited destinations in South Korea. You can easily spend a few days in the city, because the most interesting sights are spread all over the city and its surroundings and especially the mountain called “Namsa” has a few nice treks to offer for the day. Here are my to things to see in Gyeongju:

This UNESCO World Heritage is one of the most famous temples in South Korea and encompasses seven national treasures of the country. ​ 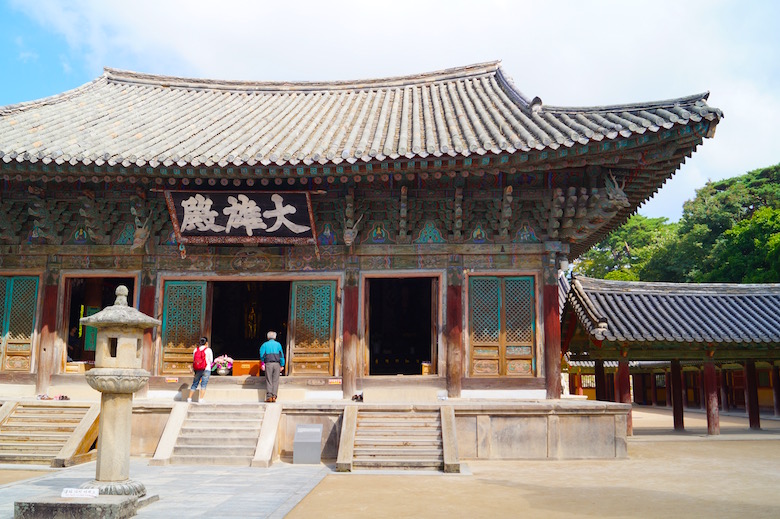 In this park you will find more than two dozens tombs which look like tiny hills. Don’t miss Cheonmachong, the only tomb in South Korea that you can see from the inside.

Tongiljeon is a hall and memorial close to the Namsan mountain, commemorating the unification of the three kingdoms of Silla, Baekje and Goguryeo.

This mountain offers a few really nice treks on which you can see some nice monuments and sites. I did a 6 km trek from the three storied stone pagodas in Namsan-dong to the Poseokjeong site by passing the Geumobong Peak, Namsan Buseok Rock, Geumojeong Pavillon and the five storied stone pagoda in Numbibong. 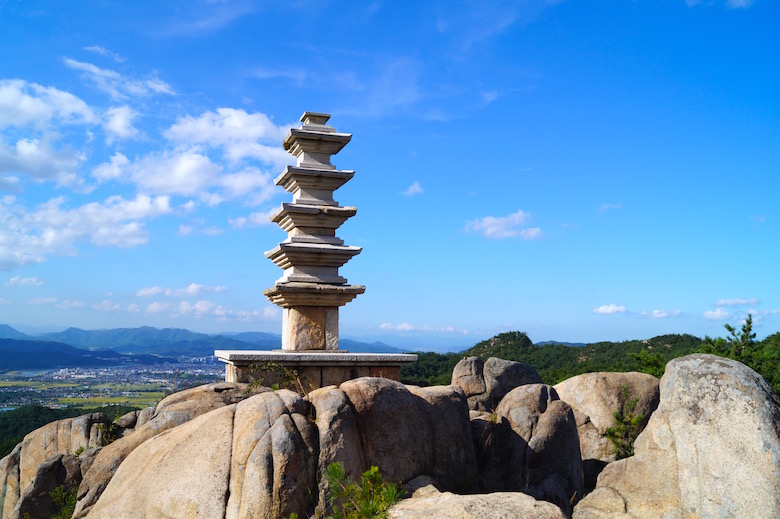 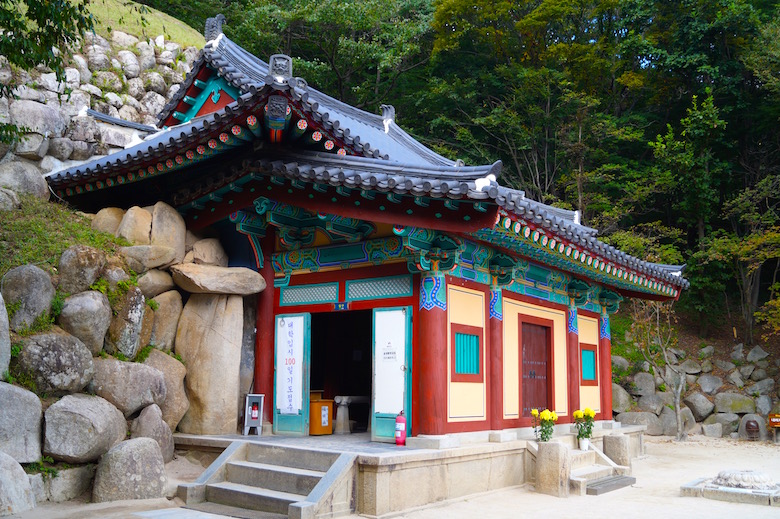 1 Day in Venice – Things to See and Do