Dubrovnik, the “Pearl of the Adriatic”, is a Croatian city which is situated on the Dalmatian coast. At the beginning of the 13th century it became an important Mediterranean sea power. The most interesting and most beautiful part to visit is the Old Town, a UNESCO World Heritage Site, which is still surrounded by an impressive wall. Charming Dubrovnik is the perfect city to stroll around pretty pebbled streets while admiring medieval architecture and lovely terracotta-tiled houses for hours. The city has a lot to offer. Even for those who are not interested in history and medieval towns, there is the possibility to explore the beaches and islands in the surroundings of the Old Town. Here are the best things you have to see in Dubrovnik.

The most fun thing to do in Dubrovnik is to walk along the old city walls which were built between the 13th and 16th century. You can enjoy nice views of the Old Town and the most important sites. At the same time you have amazing views of the sea and of Lokrum Island. As the walls are around 2km long, it will take you at least one to two hours to get back to your starting point. 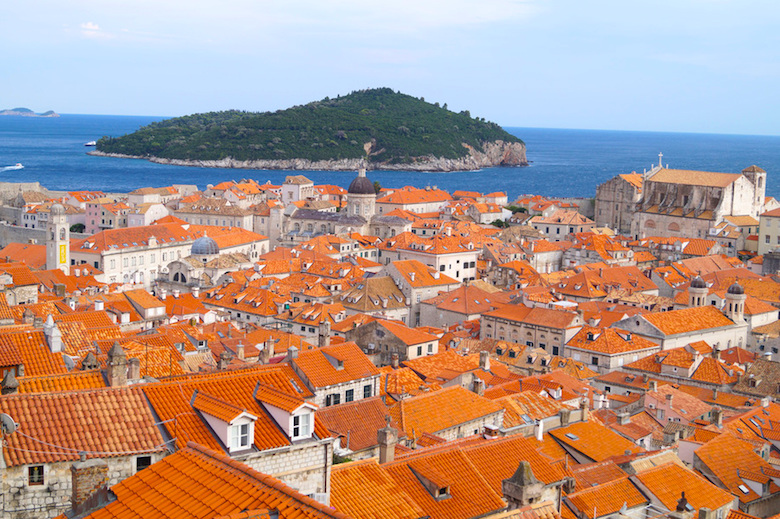 This iconic fortress which was also used in a few scenes for the series Game of Thrones, is situated at the Western entrance of the city. You can access the fortress by a set of 175 stone steps and enjoy amazing views of the Old Town from the top. 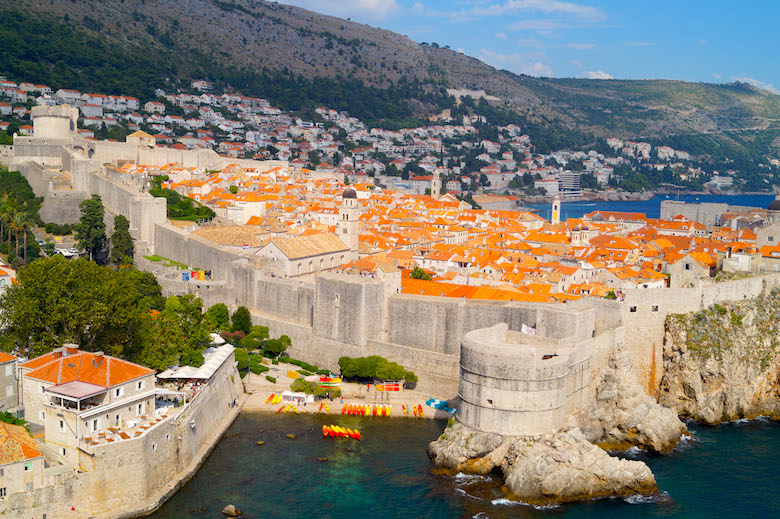 Inside the monastery complex you will find a beautiful late-Romanesque cloister which was built in the 14th century, a small square garden with a small spring surrounded by palm and orange trees and the third oldest functioning pharmacy in Europe. 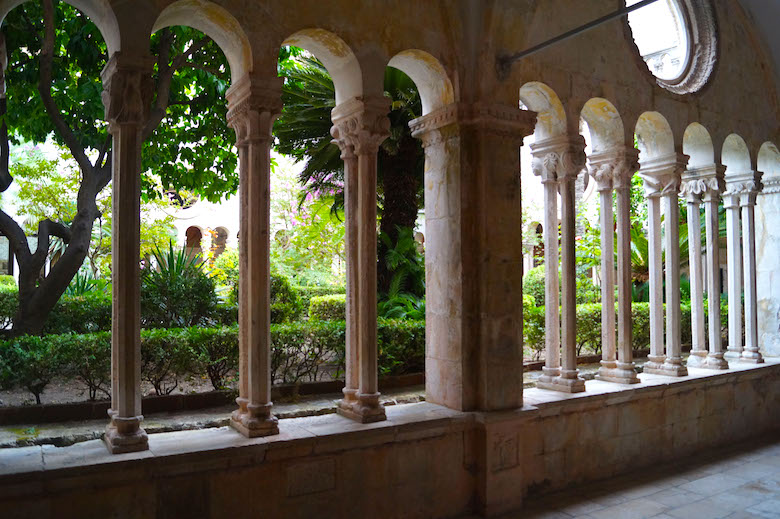 Onofrio fountain was built in the 15th century and is the end point of the aqueduct that architects Onofrio dell Cava and Andriuzzi de Bulbilo built from a source near the river, almost 12km away. The water is coming out of 16 lovely carved masks. 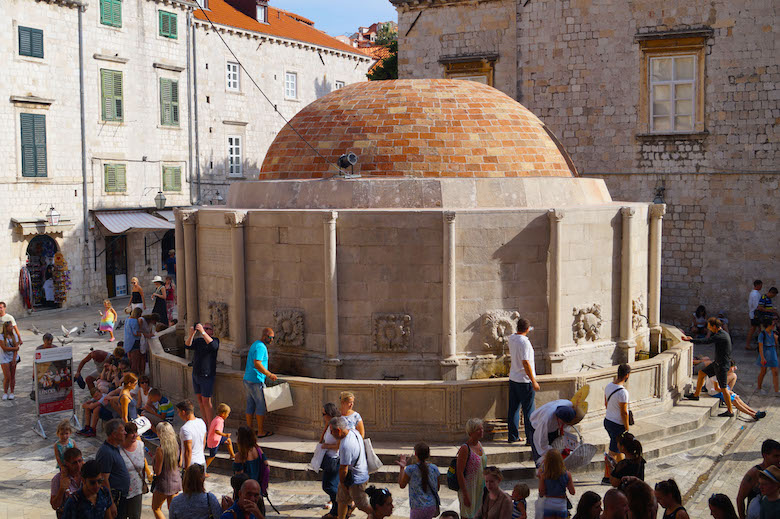 War Photo Limited is a museum that wants to expose the myth of war. On two floors you will have several exhibitions like for example the permanent one devoted to the war in Yugoslavia. 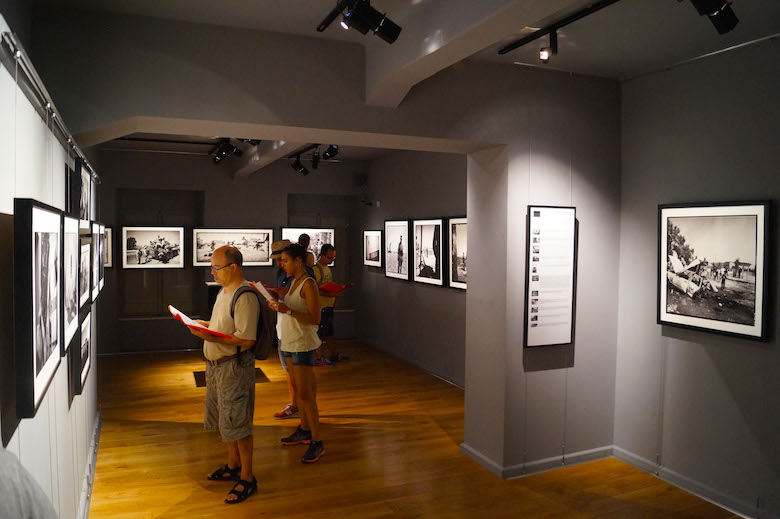 ​One of the most famous squares in the Old Town is Luza Square. On this square you will find the Clock Tower, St. Blaise’s Church, the Orlando Column and the Sponza Palace, which was originally a custom house and a bank, but which houses today the State Archives. 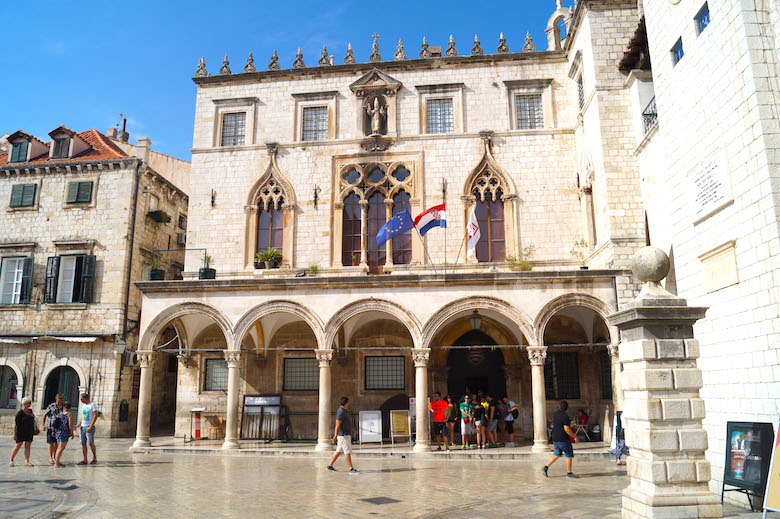 ​This Monastery which was built in Gothic-Renaissance style was constructed in the 14th century and contains a beautiful cloister and a single-naved church. 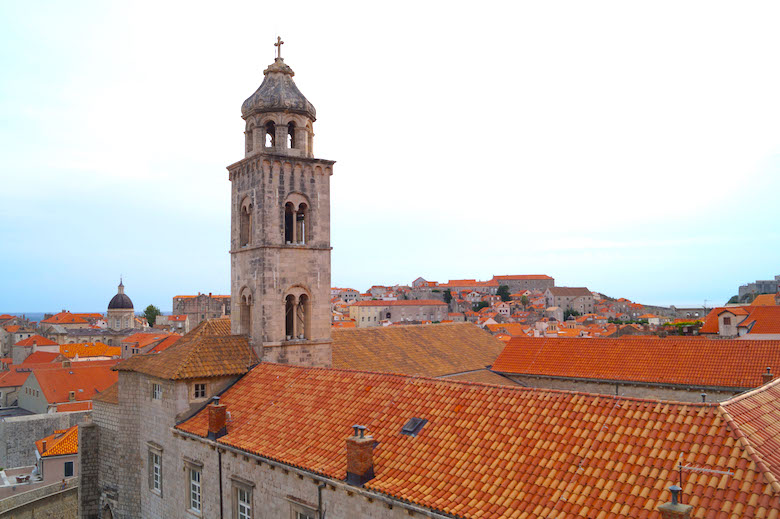 One of the most visited sights in Dubrovnik is the Rector’s Palace which was built for the rector who governed Dubrovnik in the 15th century. Today it houses a museum which puts the focus on the history of Dubrovnik. 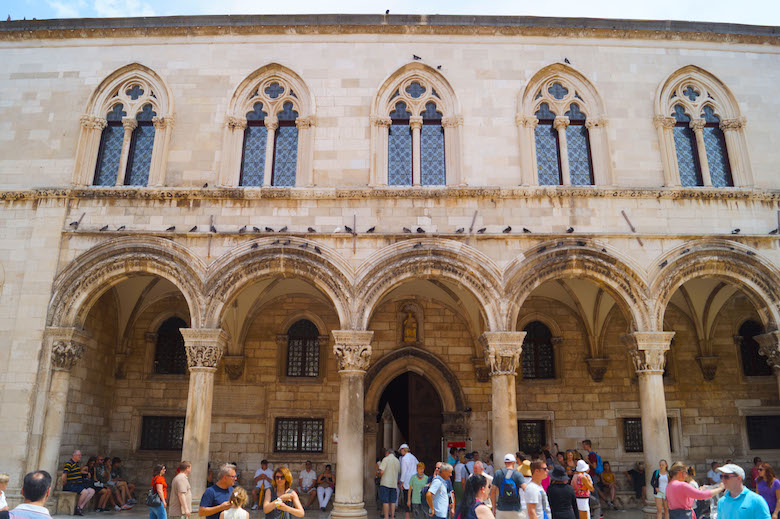 Cathedral of the Assumption of the Virgin

The magnificent Cathedral of the Assumption of The Virgin was finished in 1713 after an earthquake destroyed the first version of the Cathedral. The most impressive things to see are the altars, relics of St. Blaise and religious paintings. 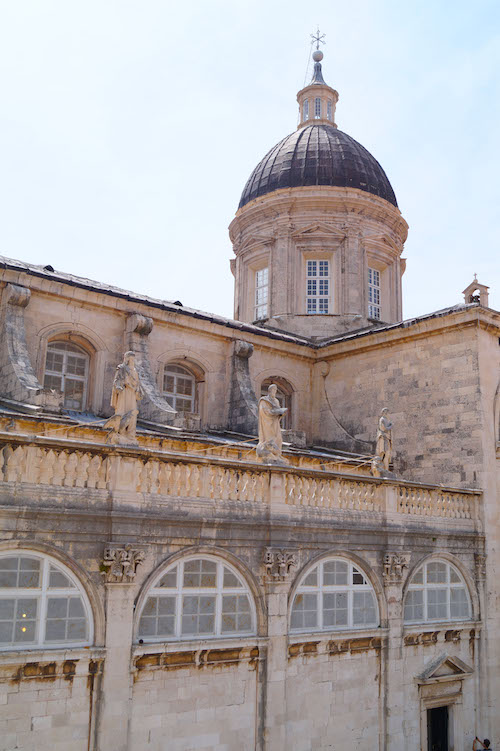 Before entering St. Ignatius Church you will have to walk up a broad flight of stairs, which got famous due to the „Shame“ Scene in the series Game of Thrones. The most interesting part of the church are the frescos displaying scenes of the founder of the Jesuit society, St. Ignatius. 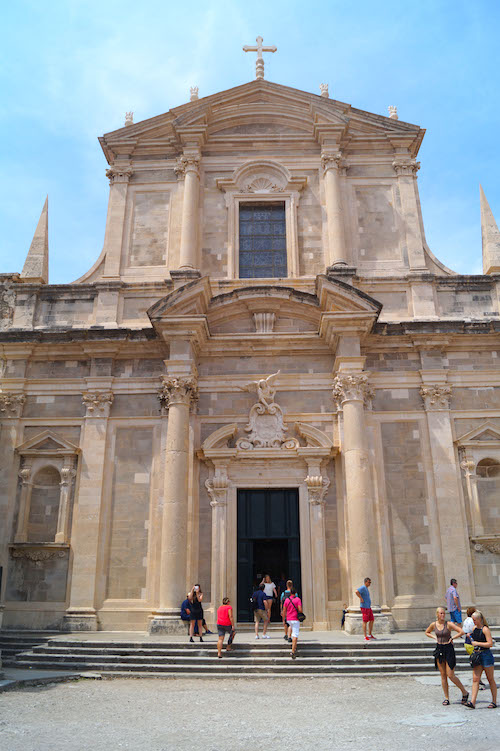 ​Revelin Fort was built to protect the eastern part of the city and the harbor. Today its a venue for many concerts and various events. 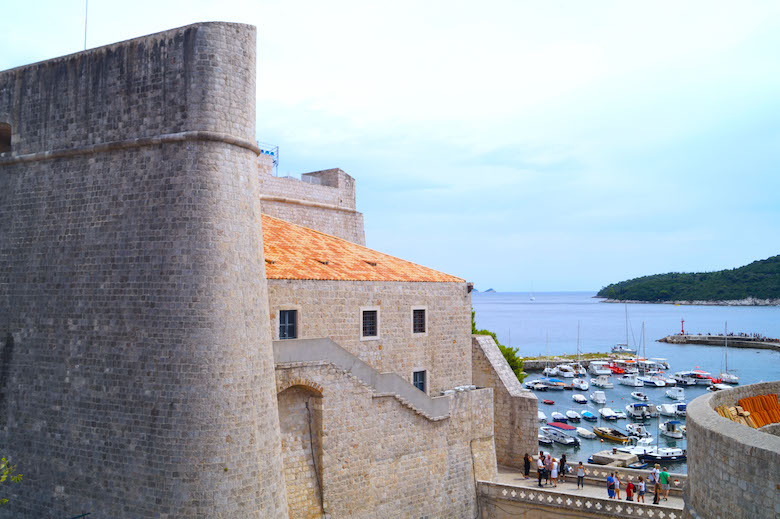 To get amazing views of the Old Town you need to take the cable car, which lies outside the Old Town and which will bring you to the top of Mt Srd in under 4 minutes. 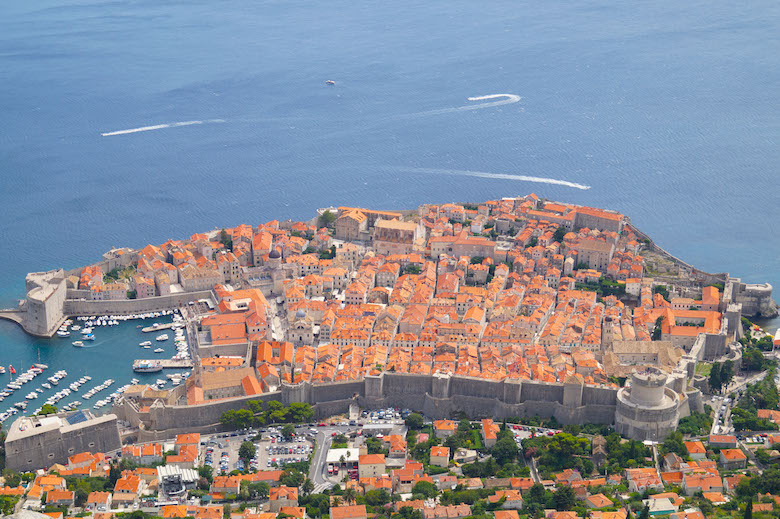 ​Set inside a Napoleonic Fort on Mt Srd, Homeland War Museum displays videos, photos and other interesting things about Dubrovnik’s wartime history. You can access the museum by taking the cable car just outside of the Old Town. 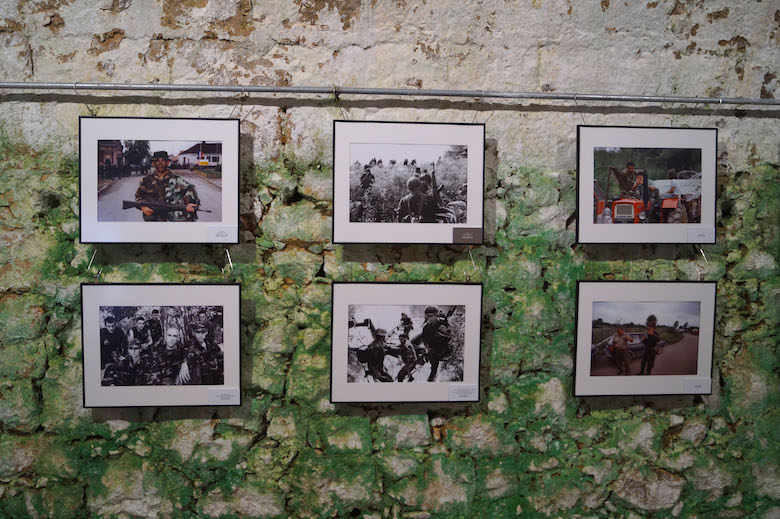