Kyoto became the capital of Japan in 794 before the emperor moved to Tokyo in 1868. 1000 years of imperial city left an amazing heritage and that’s why you’ll find more than 2000 religious sights in Kyoto. No other city in Japan has such an amount of cultural goods, that’s why even Lonely Planet is stating that beside Paris, Rome and London, Kyoto should be visited at least once in your lifetime. If you wanna see the most important sights you need at least three days. Here are my personal top things to see in Kyoto. 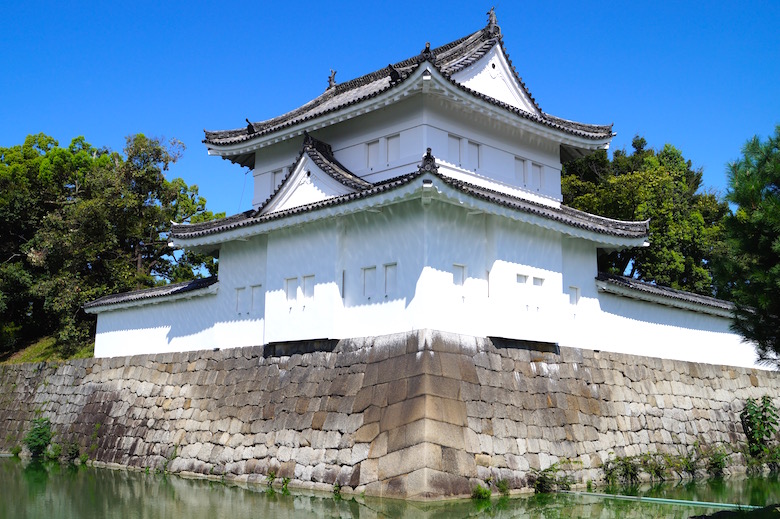 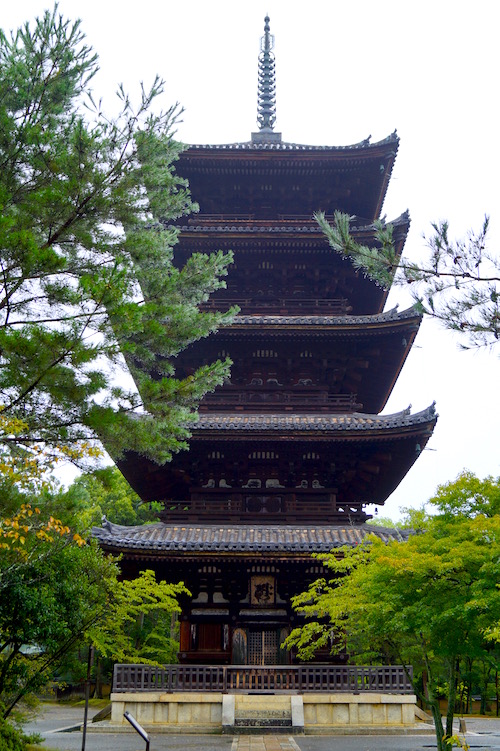 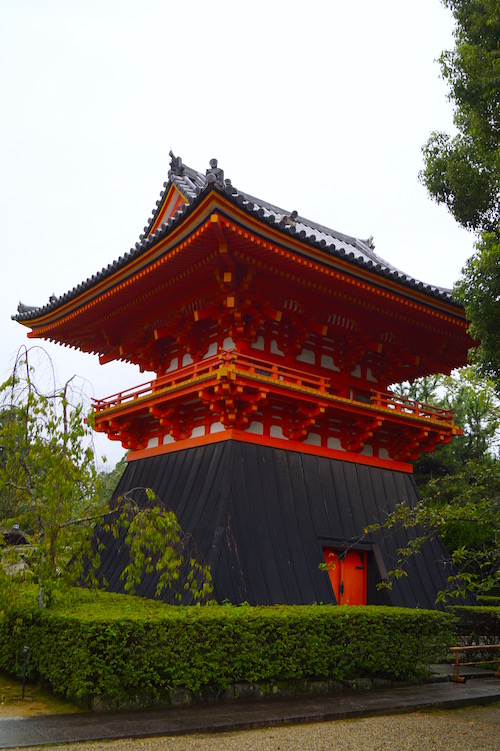 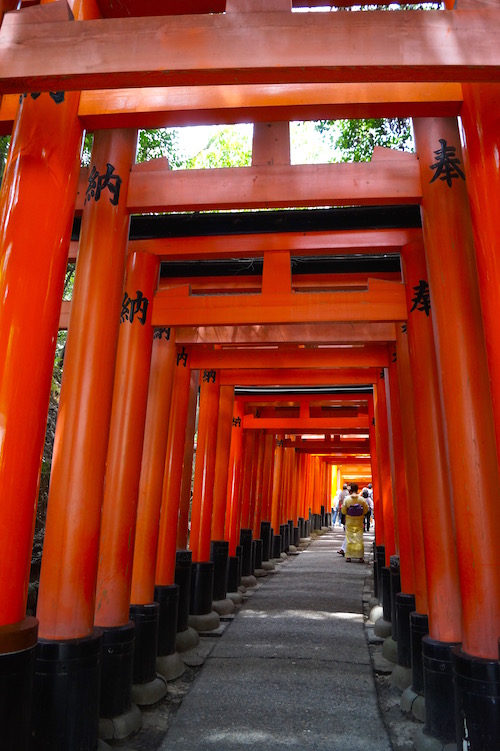 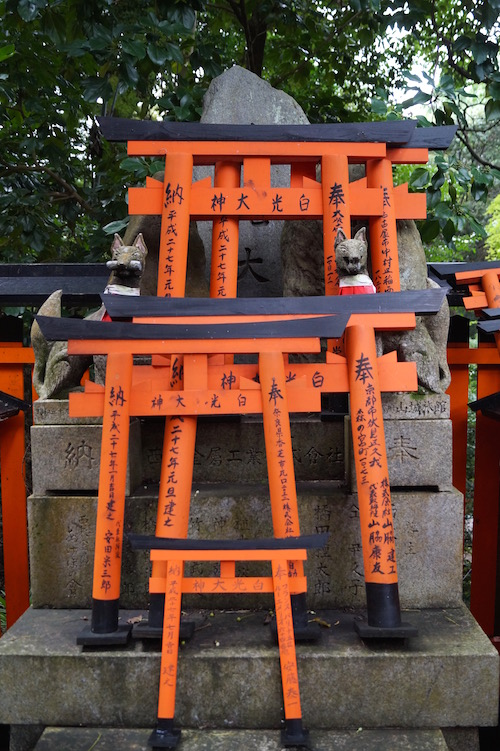 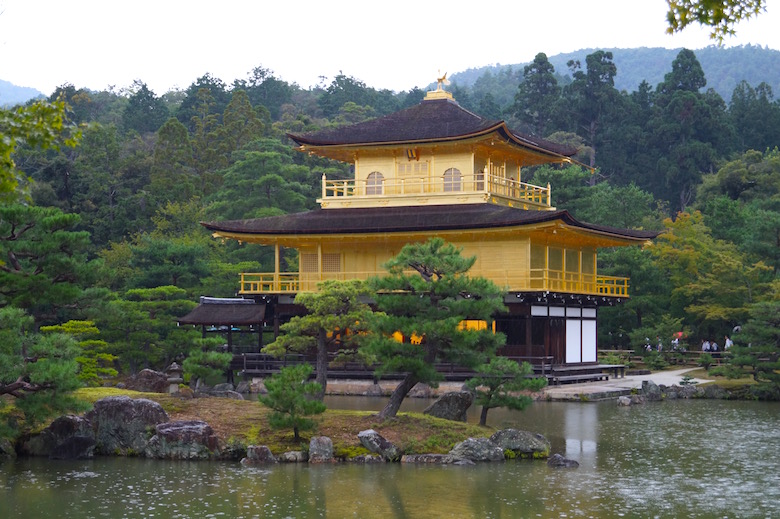 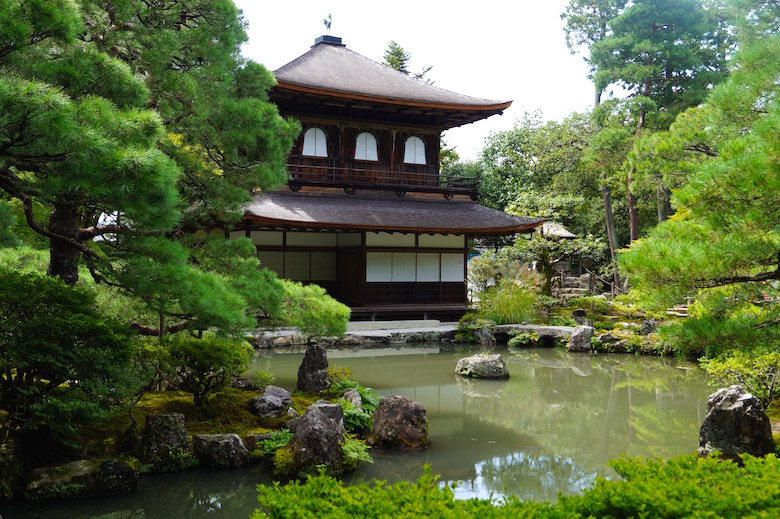 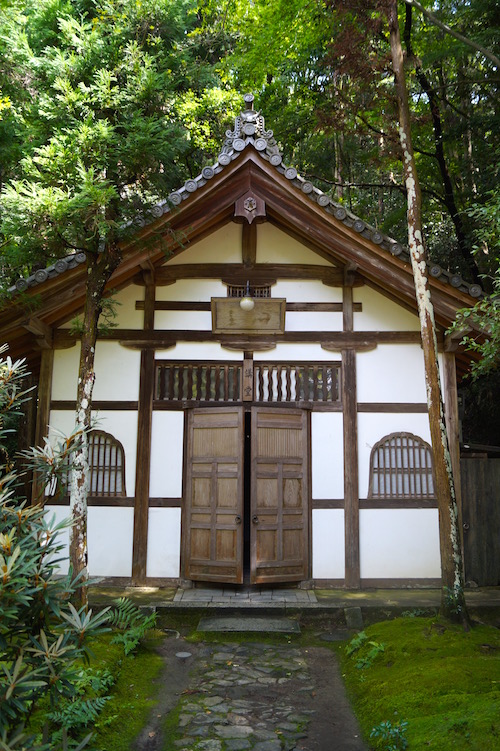 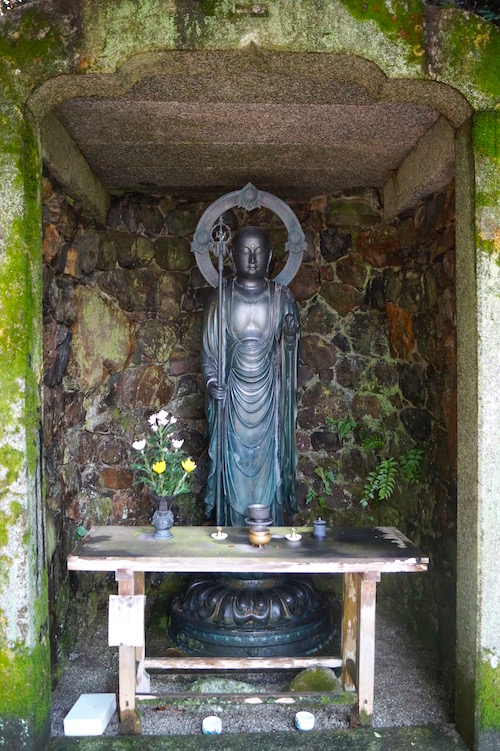 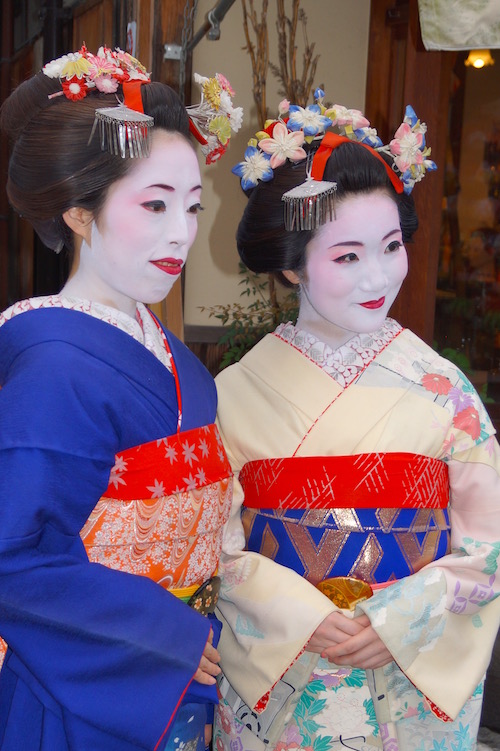 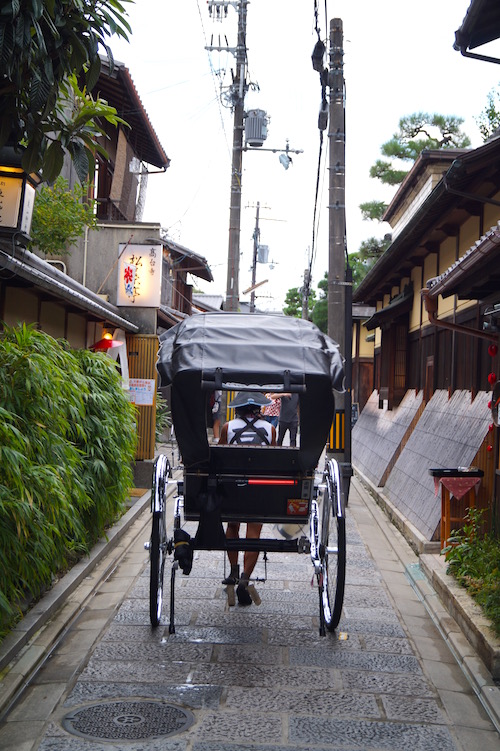 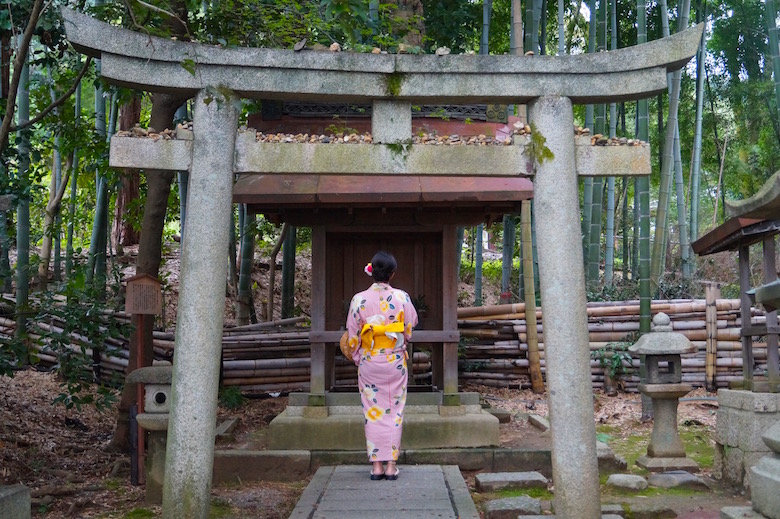 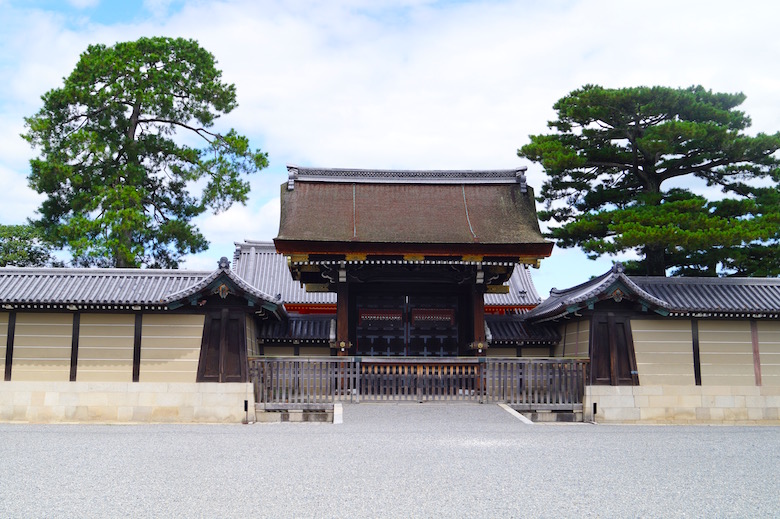 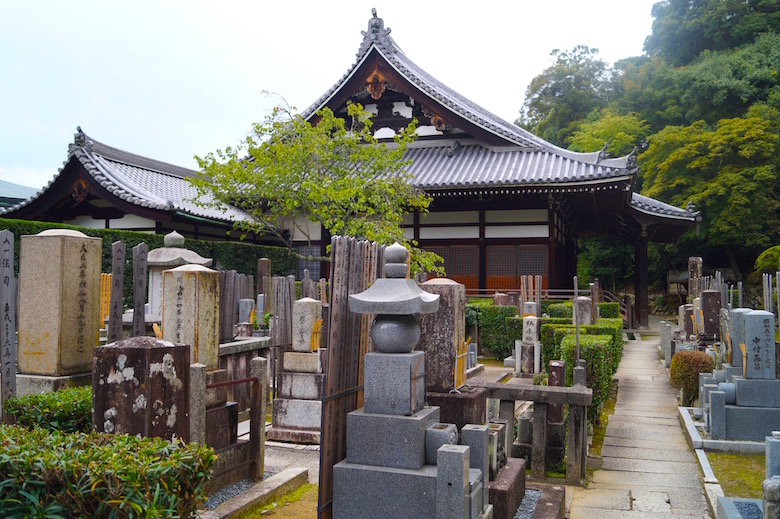 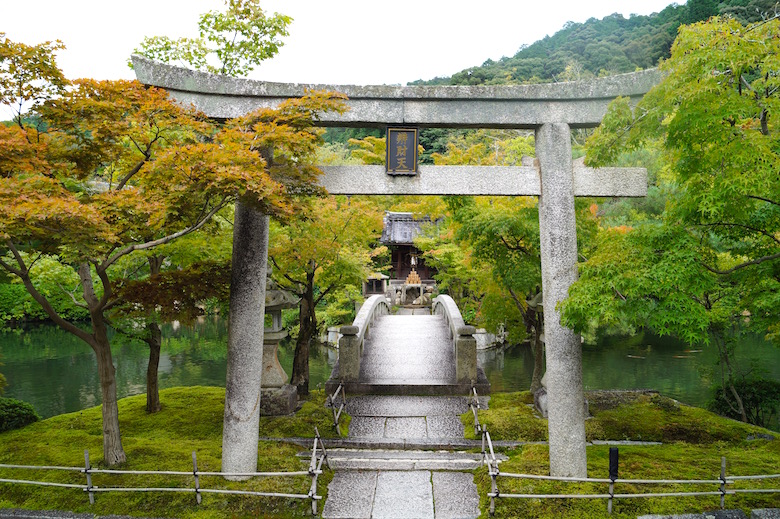 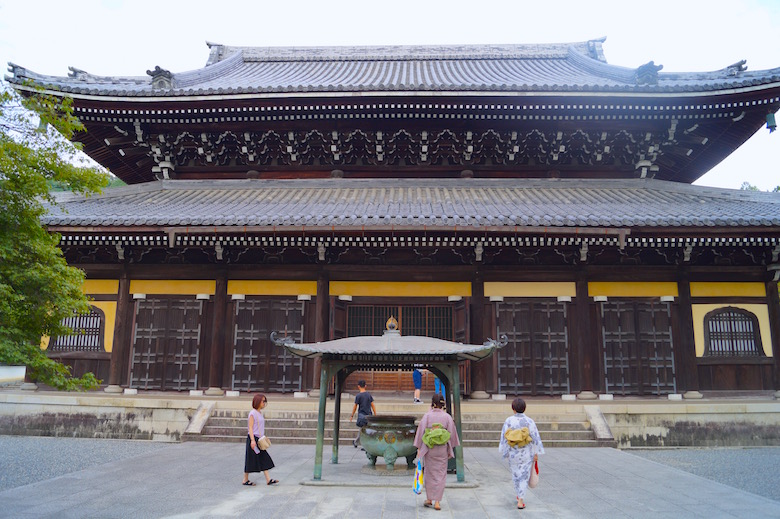 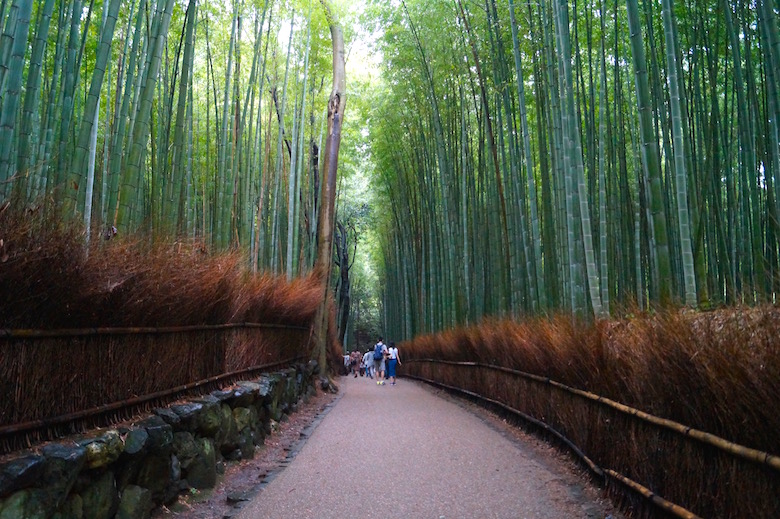 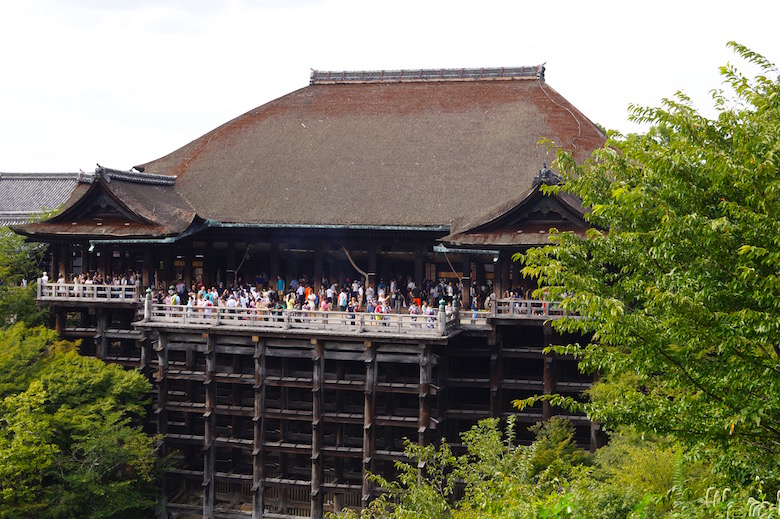