With more than 1 million inhabitants Shiraz is the fifth biggest city in Iran. It was the capital of Iran under the Zand dynasty for 32 years. The city is famous for being a cultural and literary centre with a rich architectural and historical heritage. Shiraz is an oasis of greenery and culture in the desert, but it is above all the city of great poets such as Saadi and Hafez. It is the most popular tourist destination in Iran and a perfect base to explore the famous surrounding sights like Persepolis and Pasagarde. All the most important sights in Shiraz can be visited on foot in one day. Here are the top things you have to see in Shiraz.

The citadel is located in the northeast of Shiraz and served Karim Khan as residential palace and seat of government. After his death there was a temporary prison there. Today the citadel houses a museum. High, crenellated brick walls, which are protected by four mighty towers, form the fortress. The towers carry a geometric tile pattern. 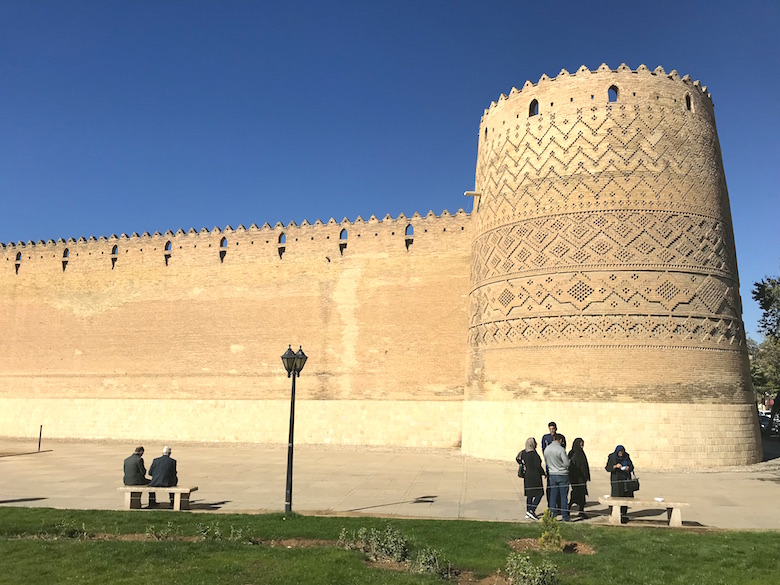 This famous mausoleum is the burial ground of Hazrat-e Mir Seyyed Ahmad, also called Shah Cheragh. He was a brother of Imam Reza, who is buried in Mashhad. The original tomb dates back to the 12th century. One of the highlights is the tulip-shaped dome, decorated with turquoise tiles, which dates back to 1958. The mausoleum is one of the most famous pilgrimage sites of the Shiites in Iran. You are not allowed to visit the mausoleum by yourself. A guide that is waiting at the entrance will guide you through the sight for free. 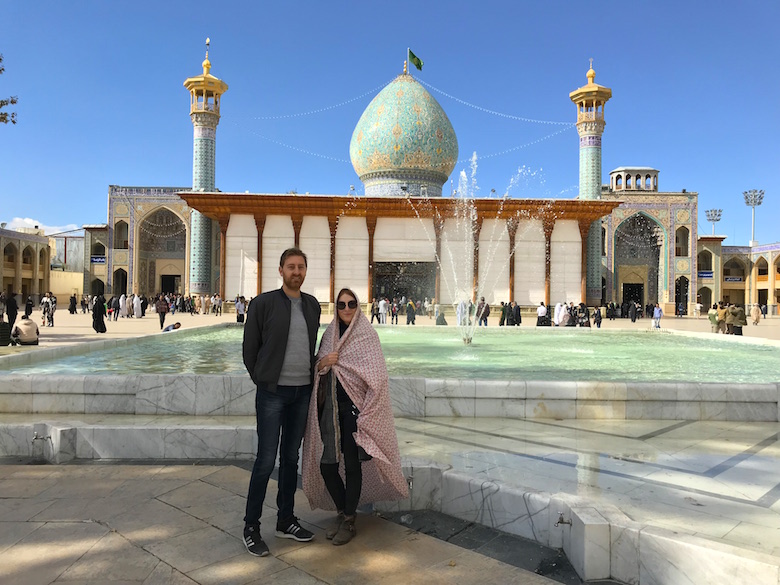 Nasir-ol-Molk, which is better known known as the Pink Mosque, was completed in 1888. From the outside the mosque looks rather simple. In terms of architecture, the interior decoration was highlighted above all. The colorfully designed windows lead the light in a special way into the interior of the mosque and create a unique atmosphere, which is caused by the light that is constantly changing. The best time to see these amazing light effects are early in the morning between 8 am and 10 am. 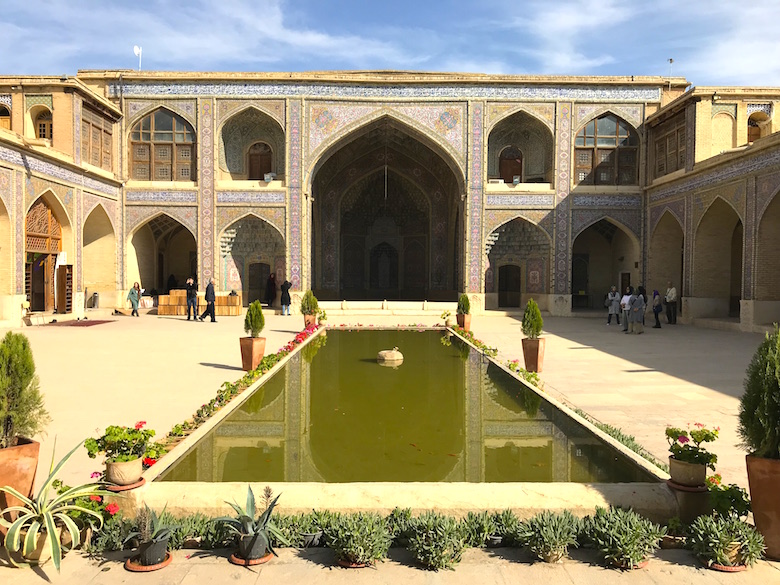 Qavam House, which is located in the famous Naranjestan Garden, was built between 1879 and 1886 by Mirza Ibrahim Khan. It housed the wealthy and powerful Qavam family. The interiors impress with marvelously decorated ceilings, intricate tiles and mosaic-mirror walls. 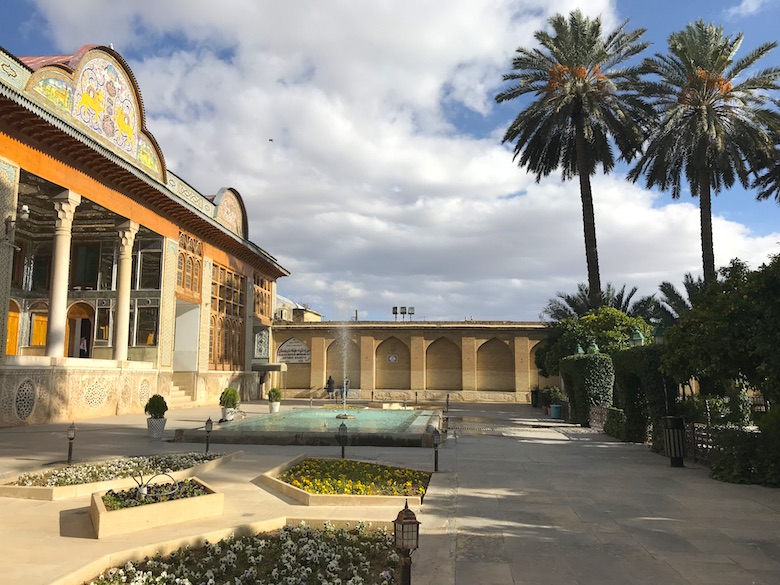 The biggest and most famous bazaar in Shiraz is called Vakil Bazaar. It is covered by numerous wind domes and supported by 74 well-proportioned arches. There you will find the biggest offer of the city in spices, carpets, copper crafts and antiques. You can also find beautiful hidden caravanserais, bathhouses and courtyards. 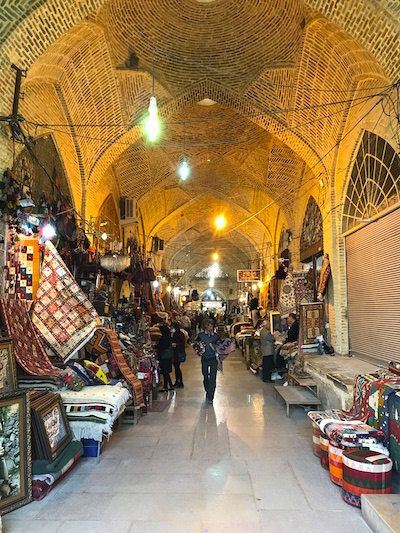 Pars Museum is the city museum of Shiraz. The octagonal garden pavilion was built during the reign of Karim Chand Zand in the 18th century and served as a reception house for state guests. Tile work with typical floral motifs and hunting scenes decorate the outer walls. The museum houses precious exhibits of the Fars province and Shiraz. There are also eleven paintings by Aqa Sadeq, a famous Persian artist of the 18th century. 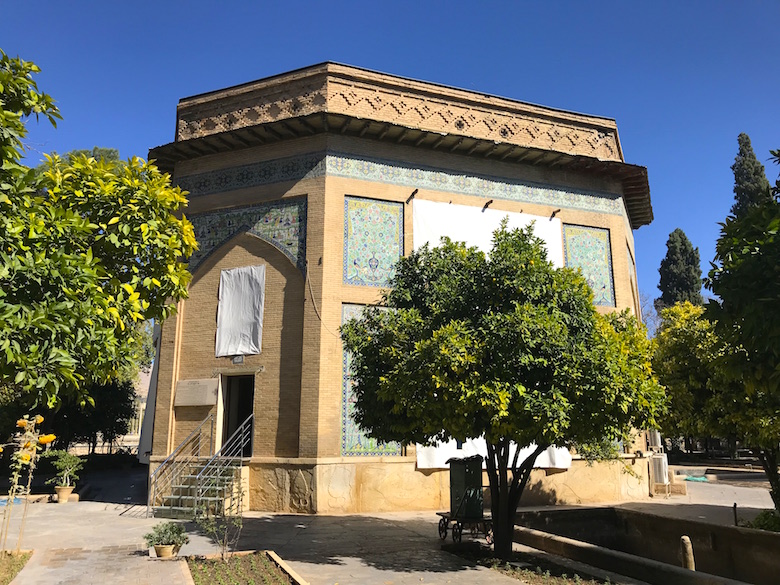 19 Top Things to See in Taipei