Killarney National Park borders the popular town of Killarney and lies at the foot of Ireland’s highest mountain range, the McGillycuddy Reeks. Highlights include the three idyllic lakes Muckross Lake, Upper Lake and Lough Leane. The fabulous Muckross House with its sprawling parkland and the impressive 15th-century Ross Castle are some of the most popular attractions in Killarney National Park. You can enjoy a fantastic view over the national park from the viewpoint called Ladies View. 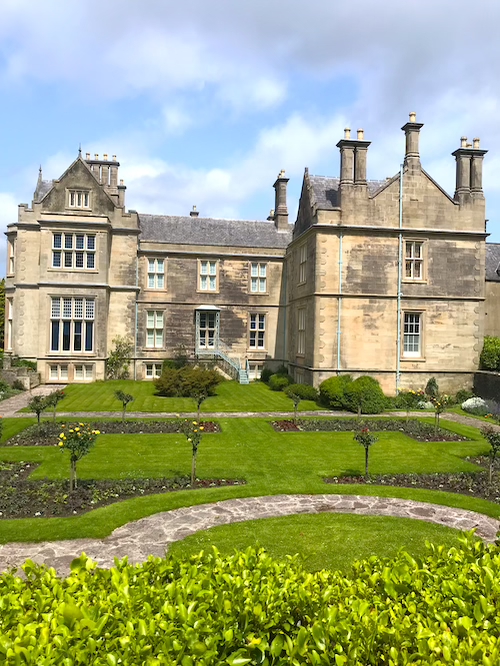 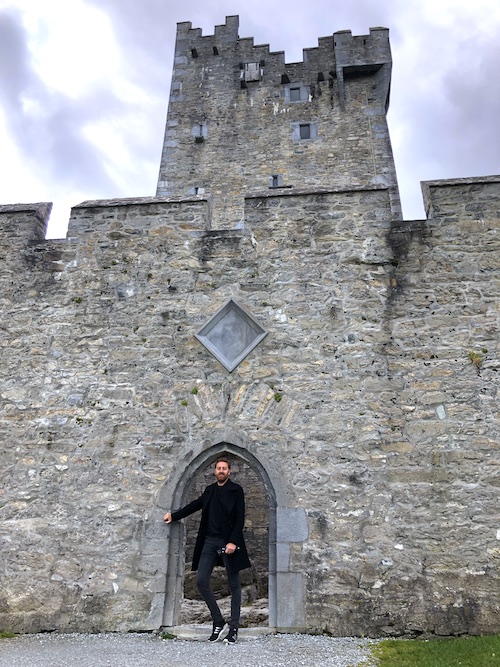 The Cahergal Stone Fort is located near Cahersiveen and was built around 600 AD. It is an impressive example of an Iron Age ring fortress, of which only a few are found in Ireland. The outer walls are up to 4 meters high and can be climbed over stone steps. Inside the restored Cahergal Stone Fort are remnants of a circular building. Admission is free. 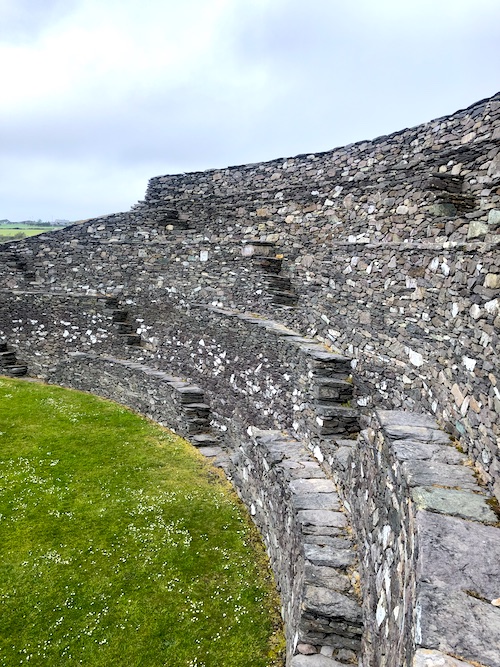 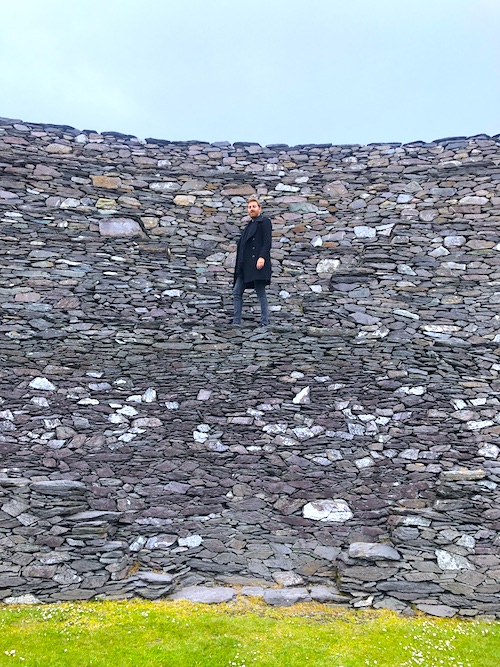 The Skellig Islands, two small, rocky islands called Skellig Michael and Little Skellig, are 15km west of Iveragh Island and can only be explored on a boat tour. Since scenes of the new Star Wars episodes have been filmed on Skellig Michael Island, there has been a huge influx of visitors, with innumerable boats moving to the islands every day. The highlight of the island are the beehive huts of the monks, who lived in seclusion on the island until the 13th century. Little Skellig is a bird sanctuary and impresses with one of the largest gannet colonies in the world. During the day, only a limited number of tourists are allowed to enter Skellig Mcihael, so early booking is highly recommended. I participated in a so-called “eco-tour”, which only drives around the islands. Despite the stormy sea and fog, this tour has also been worth it. 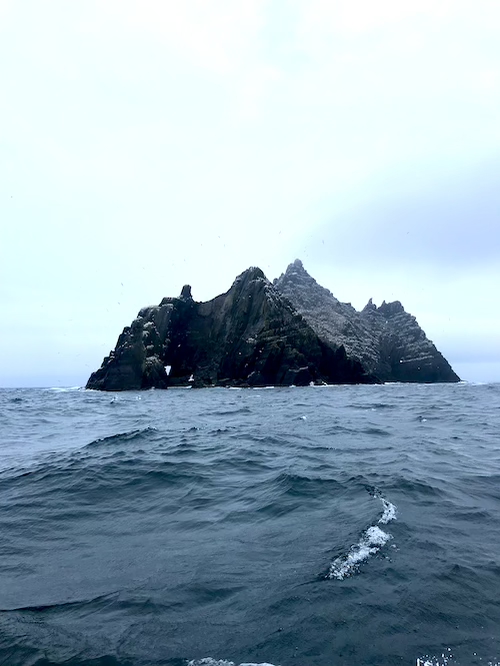 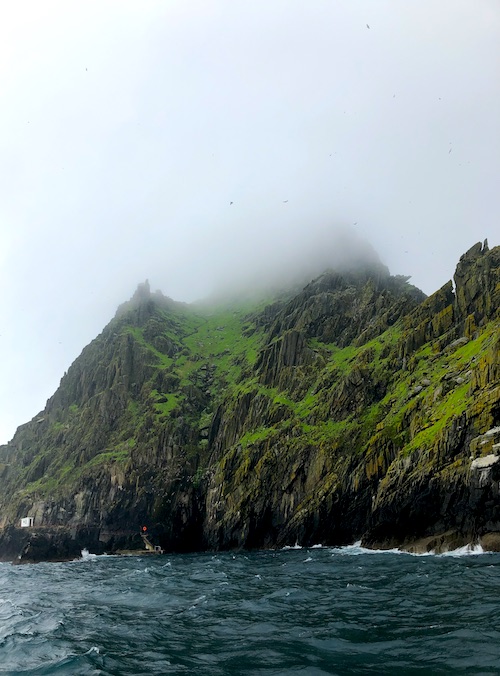 Pretty Derrynane House was once the residence of Daniel O’Connell, a famous Irish politician of the 19th century, who became a “liberator” in Irish history. Inside the house, there is a museum today where you can learn a lot about Daniel O’Connell’s life. The outdoor areas with numerous exotic plants and nice hiking trails are also worth a visit. 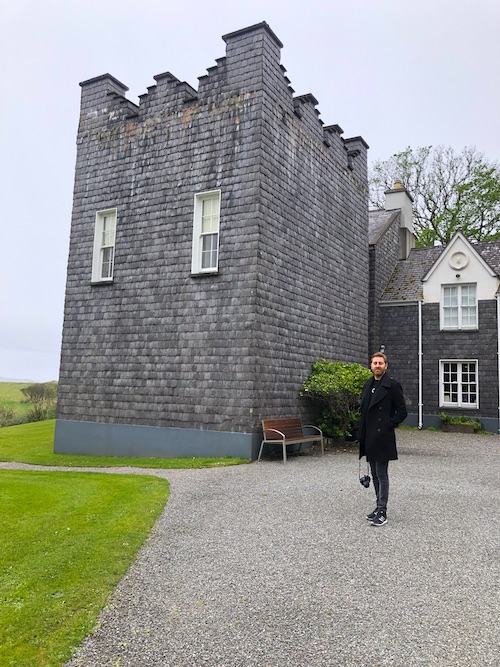 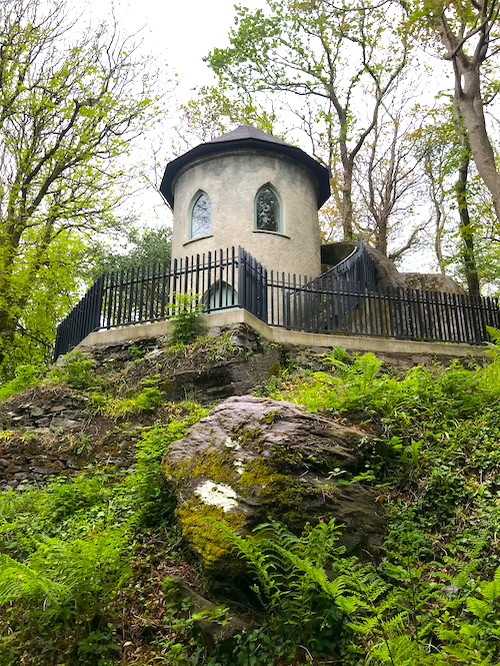 Kells Bay House, with its stunning gardens, is about 13 km northeast of Cahersiveen. In the 17-acre gardens, for a brief moment, I had the feeling of having landed in Tasmania. In addition to numerous exotic plants, the Kells Bay Gardens have great figures carved out of tree stumps and a beautiful waterfall. In addition, you can find Ireland’s longest rope bridge in the gardens. The round trip takes about an hour and costs 8 € per person. 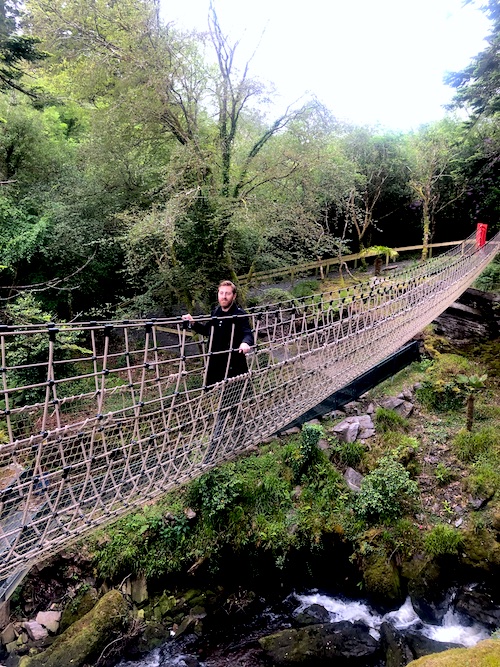 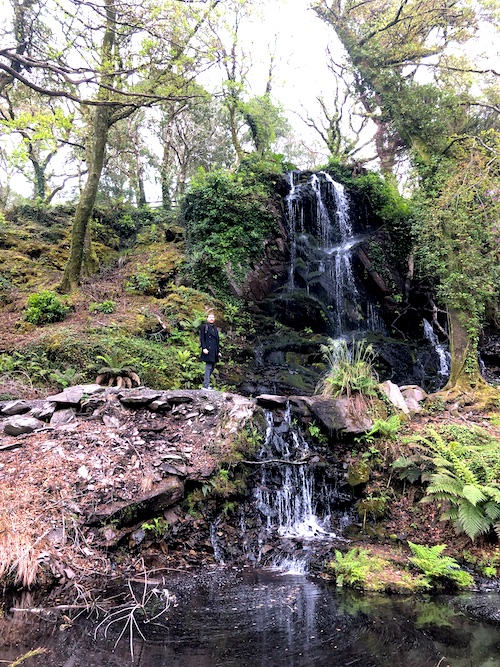