Tel Aviv was founded in 1909 by Jewish immigrants on the outskirts of the ancient port city of Jaffa, before the city began to grow due to the immigration of mostly Jewish refugees and merged with Jaffa into a single municipality in 1950. Today Tel Aviv is the liveliest and most open-minded city in Israel and the economic and cultural center of the country. A city full of excitement, crazy nightlife, art, beaches, but also markets and festivals, a city of happiness – in short: a city that never sleeps. The city stands for distraction and the desire to live. People living in Tel Aviv are more likely to be seen on the beach than in the synagogue, and questions of fashion are more important than the interpretation of the Torah. It is probably the reason why Tel Aviv has become such a popular city amongst Europeans. I spent one week in the city, in an Airbnb flat close to the sea. The most interesting sights in Tel Aviv can easily be visited in two to three days, so that I had enough time to visit other destinations in Israel on some day trips. Here are my personal top things you have to see in Tel Aviv:

One of the main reasons why tourists come to Tel Aviv are the beaches, which have a total length of around 14km and attract people from all walks of life. There is for example the religious beach, which is reserved for orthodoxe jews and Atzmout beach, which is popular amongst gay people or Hof Haklavim, which attracts dog owners. I stayed at Jerusalem beach most of the time, as it was close to my apartment. As the beaches are facing west, sunsets are amazing to watch. 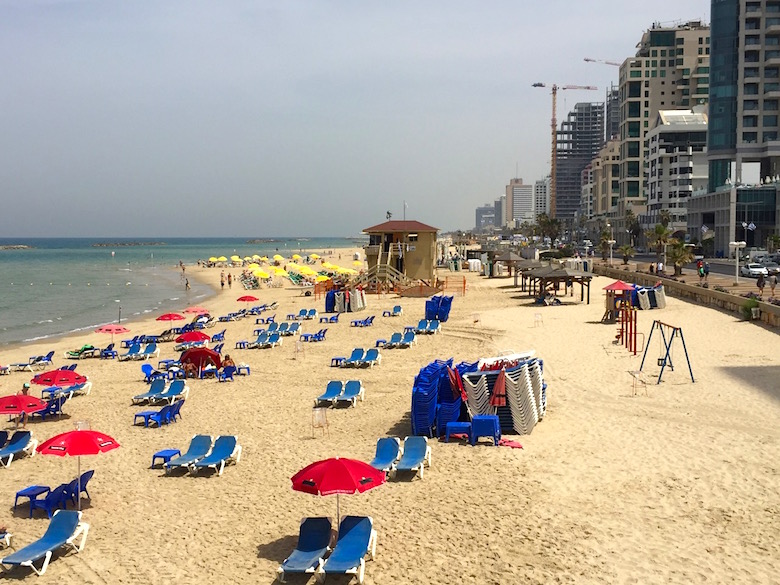 For more than 100 years, used goods like books, pictures and clothes have been sold on the flee market in Jaffa. It is a treasure trove for collectors, but be aware that the offered goods can be bargains, but also completely overpriced. The flea market in Jaffa takes place daily except Saturday (Sabbath). 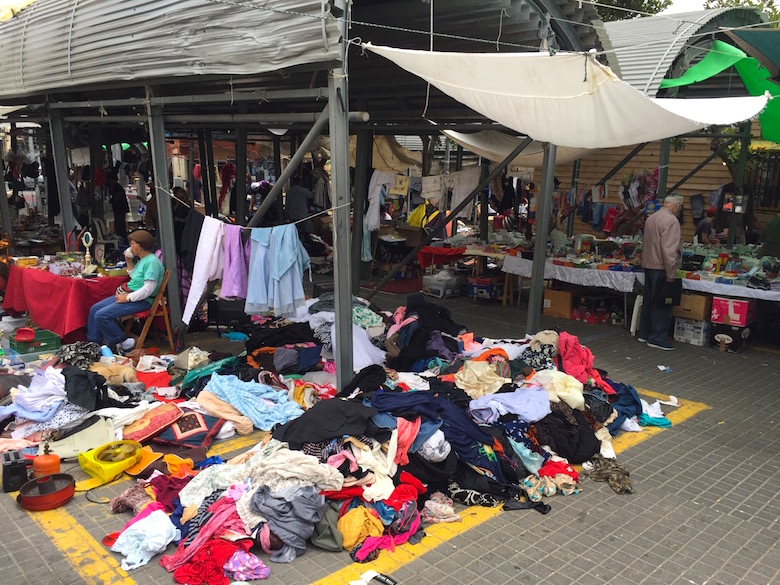 The old town of Jaffa, on the southern edge of Tel Aviv on the Mediterranean coast, was known in ancient times as the gateway to the land of Israel. With its 3,000 years of history, the old Jaffa is the world’s oldest port. The most striking building in the old town of Jaffa is St. Peter’s Monastery, which stands up in front of the main square, but also the Old Port and the Clock Tower are worth a visit. Compared to buzzing Tel Aviv, Jaffa is a wonderfully tranquil place for a stroll. 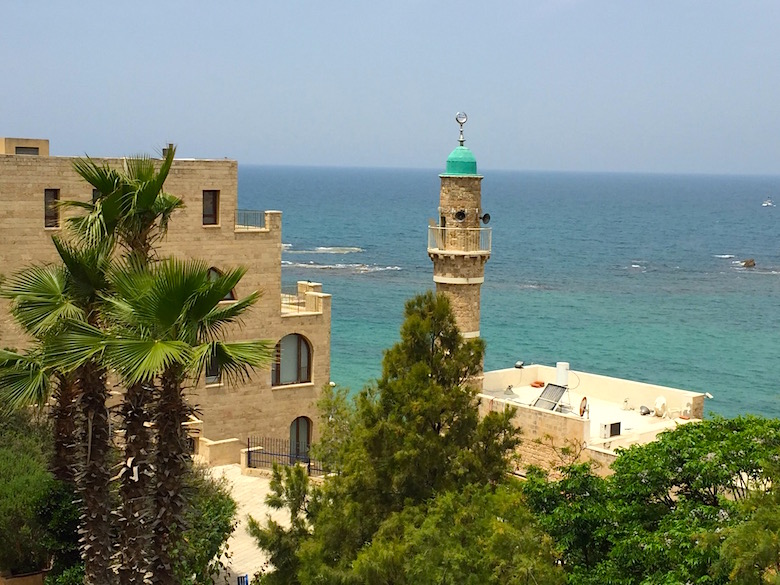 The most famous street in Tel Aviv, named after the banking family Rothschild who supported the beginning of Israel, awaits you with charming cafés, financial institutions, night clubs and boutique hotels. Besides that, the street is lined with Bauhaus Buildings, the iconic architecture of Tel Aviv, which led to its recognition as a UNESCO World Heritage Site. 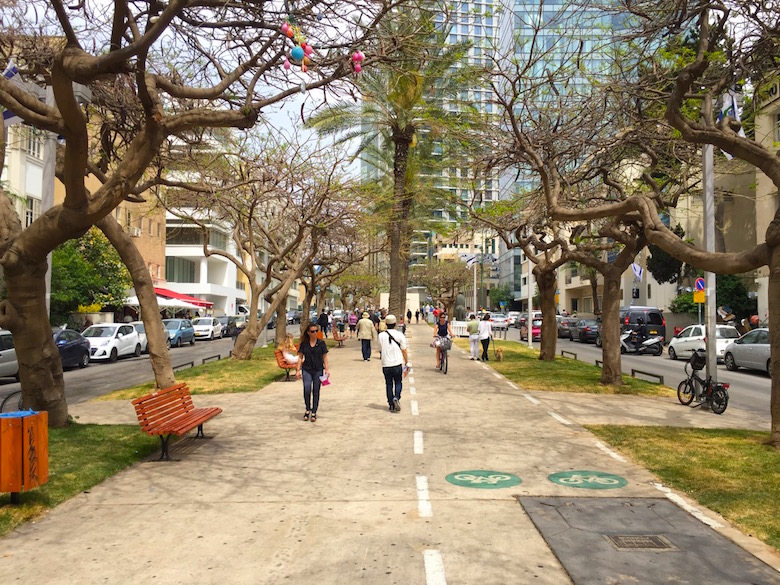 The Tel Aviv Museum of Art opened on 2 April 1932 in the house of the first mayor of Tel Aviv, Meir Dizengoff. The museum houses a collection of classical and contemporary art, mainly of Israeli artists, but you can also admire a few paintings of Pablo Picasso from the Blue period, the Neoclassical period and his later work. 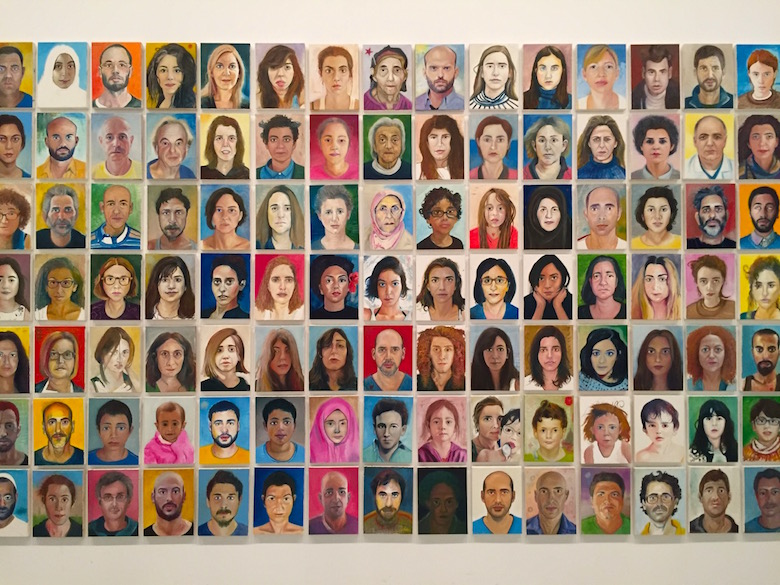 Carmel Market is the largest outdoor market in Tel Aviv and is located in the city center, close to Allenby Street and Magen-David Square.It is open every day of the week and closes on Shabbat. There are spice vendors, butchers, florists, bakers, hardware stores, clothing vendors and cafes. If you are looking for souvenirs it is definitely the place to visit. 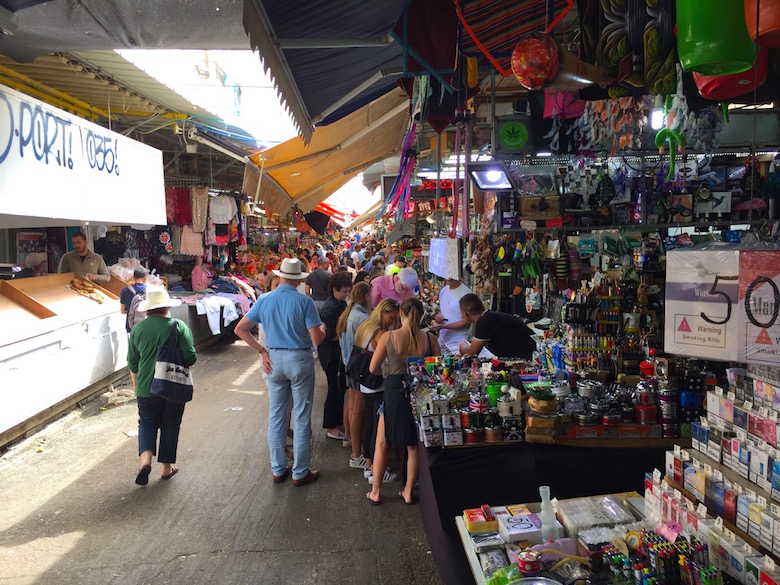 Yarkon Park is located at the upper reaches of Yarkon river  and is a popular destination for people who want to escape the crowds in the city. Yarkon Park for Israelis is what Central Park is for New Yorkers. It contains several historical and archaeological sites. Especially the rock garden, one of the largest of its kind in the world, is worth a visit. 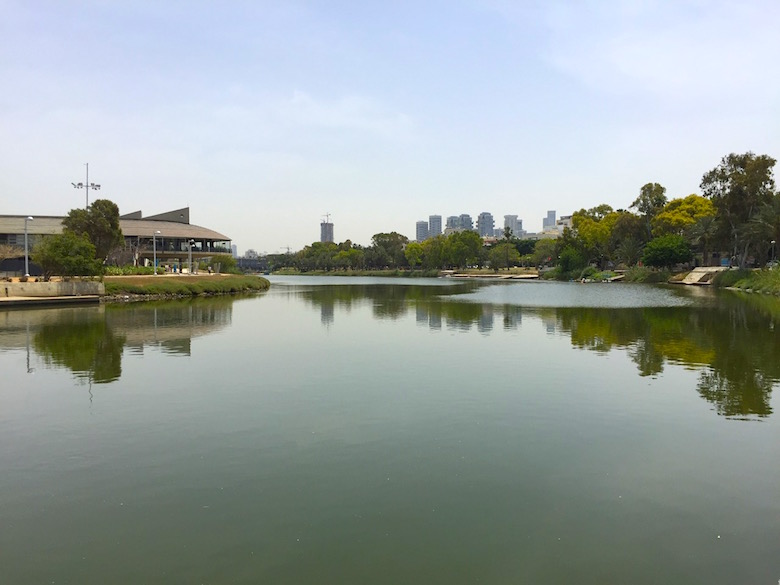